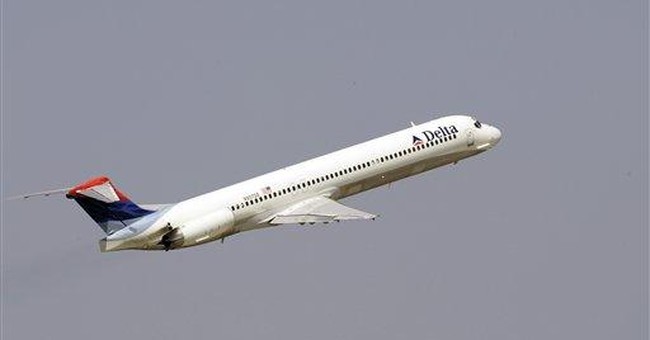 A senior Biden administration official has confirmed that the government will be lifting one of the last remaining COVID testing requirements for international air travel.

The Associated Press reports that the official, speaking on condition of anonymity before the official press announcement, told the outlet the administration will let the requirement for international travelers to take a COVID test within 24 hours of travel to the United States expire this Sunday.

A senior administration official said Friday that the mandate will expire Sunday at 12:01 a.m. EDT, adding that the Centers for Disease Control and Prevention determined it is no longer necessary.

The government isn’t fully acquiescing its power-grab, however. The official says the CDC will continually reevaluate reinstating the requirement.

The official, speaking on the condition of anonymity to preview the formal announcement, said that the agency would reevaluate the need for the testing requirement every 90 days and that it could be reinstated if a troubling new variant emerges.

This story breaks even as thousands of illegal immigrants walk across America’s southern border on a daily basis, with no testing requirements or legal responsibility for their health status.