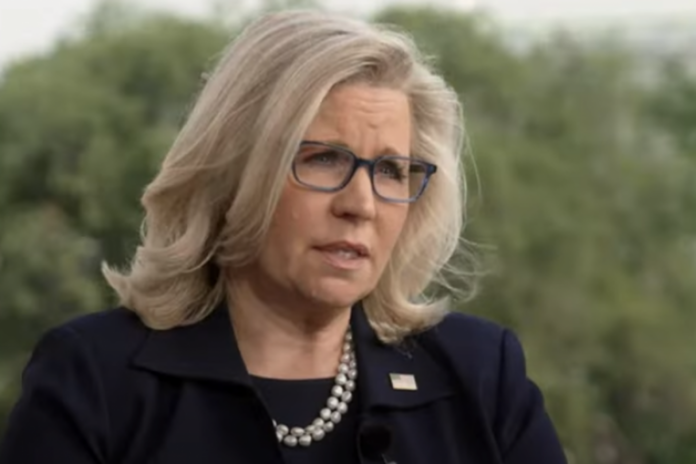 If you haven’t figured it out yet, House Speaker Nancy Pelosi’s January 6 “investigative” committee isn’t really doing a whole lot of investigating into what actually happened on that tragic day. To be sure, they have called in a great number of supposed witnesses, insurrectionists, and just about anyone and everyone who could have possibly been involved.

But as the panel made clear this past week, that’s never, ever, really been the goal.

Instead, as one of the most liberal and vocal on the committee, Representative Jamie Raskin from Maryland announced on Sunday to Axios that the idea is to end the Electoral College forever.

As you should know, the Electoral College is basically what ensures that it is ALL 50 states and not just the majority population of the country that decides who will be our national leader. Yes, you theoretically want the majority of the population to choose such a leader too. But this makes sure that smaller populations or states also get a voice. You know, states like Republican (in name only) Representative Liz Cheney’s Wyoming.

While the state might have quite a bit of land mass to it, its rural and mountainous areas leave actual population sizes much smaller than even that of some of the US’s smaller eastern seaboard states.

The Electoral College alone makes sure these sparse populations are not swallowed up by more densely populated areas like New York or California. It also forces presidential candidates to at least try to compromise on party agenda items, as much of the populations in those smaller states may not have the same political ideas.

Let’s just say that without it, the entire rest of the Constitution would be trampled over, given that big voice states like California and New York would then have the power to change just about anything they wanted to.

No wonder those like Raskin and others on the Pelosi’s kangaroo court committee would like to see it abolished.

As Mark Levin of Fox News said of the committee recently, its real purpose is to: “imprison Trump, destroy the electoral college, and nationalize voting system.”

Enter Liz Cheney and her foolishness.

As you likely know, Cheney is one of only two Republicans on the committee, no doubt chosen because of her dislike for Trump and the fact that she sided with House Democrats to impeach him before he was supposedly voted out of office.

However, she is the only Republican on the panel who still thinks she has a shot at winning re-election for her seat in the upcoming November midterms. The only other GOP member, Illinois’ Adam Kinzinger, has announced that he will not be seeking re-election.

And that means that if Cheney wants to keep her seat and win, she’s going to have to pull out all of the stops and prove to her constituents that she can and will vote for what they want, unlike she did with Trump’s impeachment.

Essentially, it gives her no choice but to say that she objects to abolishing the Electoral College.

As it stands right now, she’s already lost far too many supporters, both back home in Wyoming and in Washington, which has proven to be a problem for her campaign efforts. Losing anymore would ensure her defeat.

Now, of course, thanks to her blatantly paraded RINO status, we all know her seat has already been lost. We also know her most likely future looks like getting a gig with MSNBC or CNN as another Trump-hating commentator or something.

However, she apparently hasn’t given up yet. And for now, that means the committee she is a part of will at least have to appear to fight her on it.

Hearings are said to be held soon on prime time, allowing us to see just what a farce this whole thing has been. Then again, not all networks have canceled their usually scheduled programming to accommodate it.

Regardless of the outcome, the fate of Liz Cheney has already been sealed. Come November, she’ll find out just what she traded her soul in for.