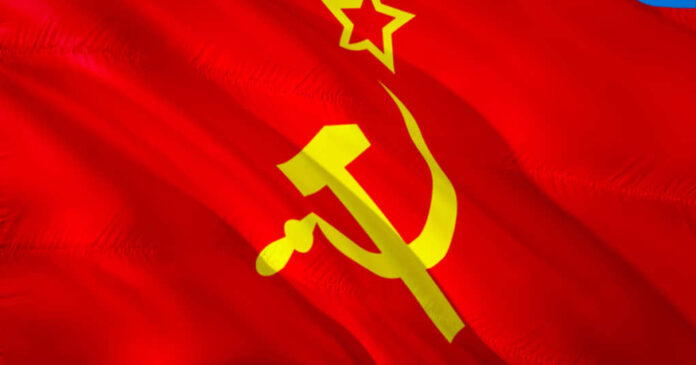 Vladimir Putin has the world on his mind. He is lusting after the power that could be his if he could bring all the nations under his control. His invasion of Ukraine was just the first step on the path to world dominance. He has come to believe his propaganda that there is no nation around that can stand up to the Russian might. But he had a reality check once his army set foot in Ukraine territory.

The man responsible for the propaganda is none other than Aleksey Zhuravlyov. This man continues to spread the notion that Russia can attack the United States and destroy everything along the coastlines. He issues the threats because he tells people that America is beginning to pressure them.

Zhuravlyov told the world that “I will completely tell you that to destroy the entire east coast of the U.S. two Sarmat missiles are necessary and two missiles for the west coast. Four missiles and there’ll be nothing left, they think the mushroom will be taller than a high rise, that mushroom will be visible from Mexico.”

He is talking about using nuclear weapons against American cities. Putin thinks that he must keep issuing the threat of nuclear attacks on nations that would oppose the war he started. He thinks that the threat of destruction is a good way to bully others into looking the other way as he murders innocent people.

Putin knows full well that if he were to launch nuclear weapons that, his targets would strike back using the same methods of destruction that he has used. No one would be left alive in both countries should Russia strike with nuclear bombs. Putin’s advisor stated the truth unknowingly when he said, “What should be said is that there’ll be nothing left, no one harbors any illusions about it, that everyone will be fine in case of nuclear war, no one will be fine, but calculate it correctly.”

The Ukrainian people have put up a fight that surprised the world. Russia is not as mighty as they have led themselves to believe. Putin thought that he would take the country in a matter of days. But the war has been raging on for nearly 100 days.

Russia also boasts of its new missile system. They claim to have the ability to launch hypersonic missiles from a new platform they have been developing. The problem they have is that it is not ready to use yet.

The new technology is boasted to have no equal. They claim that there is no defense against the new system. But Putin has come to believe his lie that he is invincible and that no power on earth can stand up to his army.

Newsweek found and reported that the new missile delivery system is supposed to be ready by the end of the year. The Russian Navy will use the technology on its ships and other ways.

The problem with Putin’s technology is that the system is very similar to their previous models, which allowed the Russian military to launch hypersonic missiles at enemy ships. Technology exists more as a deterrent than anything else. Putin’s pathetic people are even talking about the way to kill Americans to keep the old man American president from doing anything to stop Putin’s advances.

Joe Biden has made a mess of the world. The might of the United States keeps some level of peace around the world. But with Biden’s pathetic weakness as a president, the world has fallen apart. Russia was just the first nation to take advantage of the lack of stability that Biden’s presence has in the world. The old man is a disaster waiting to happen.