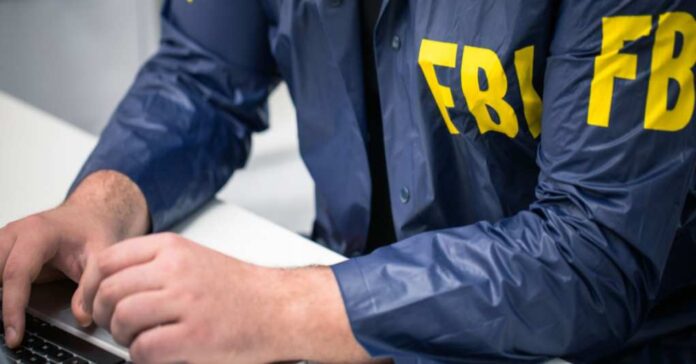 Just as the country gets over one heinous crime, we learn of a new one.

Every now and again, we hear about new crimes. Forget about drug busts or mass murders this time. Instead, we’re going to move into a cybercrime that turns physical – and instead of it targeting girls and women, it’s targeting boys. We’re talking about sextortion.

The FBI has issued a warning that there’s been an increase in sextortion crimes, particularly within North Carolina.

According to the Charlotte, NC field office, there have been 29 reports of sextortion happening – and in 23 of them, criminals have demanded money.

So, what is sextortion? It’s when an adult will contact a minor using an online platform, such as a social media account or game. Communication takes place. The adult predator poses as a young girl to convince the young male, typically between the ages of 14 and 17, to engage in sexually explicit activity over video. This video is, then, secretly recorded by the predator.

The predator then reveals that they are a scammer and use the recordings in an attempt to extort money out of the victim. As the FBI’s news release explains, the victim is threatened into paying or the videos/photos will be posted online.

An adult coercing a child to produce what is considered to be child sexual abuse material can carry penalties up to a life sentence in prison.

The FBI has issued a warning to parents so that conversations can be had about what is acceptable behavior online. Children should speak openly if they are asked to produce such content – they can speak to a parent, caregiver, teacher, or even law enforcement.

Sextortion has been on the rise for a few years now due to the number of social platforms that are available – Facebook, Instagram, Snapchat, and the list goes on. However, it’s not just social media. Many of the gaming apps allow for private communication – and this is where even more of the sextortion is happening.

KOAT Action News in New Mexico recently reported that sextortion is on the rise and has been impacting youth. Reporter Genevieve Glass explains, “By the time you know it’s happening, it could be too late.”

Since January of this year, New Mexico has had 107 reports – and that’s up 83 percent over last year.

Lisa Honold, an online safety expert and parent educator warns, “The numbers related to sextortion are definitely higher than what’s recorded, because of the shame and guilt and trauma around reporting it.”

This makes sense – kids don’t want to get in trouble. The last thing that a teenage boy wants to tell his parents is that he was making a sexually explicit video for a girl – and that the girl turned out to be a scamming adult male who wants to post the content online unless a certain amount of money is turned over.

Honold offers this advice: “Tell your child that they were the victim of a crime and that it’s not their fault that they got caught up in this.” The goal is to provide empathy so that it helps to wash away some of the shame and embarrassment that the child may feel.

The world is a scary place – and unfortunately, there are predators out there that don’t get locked up, even after they are caught.

The best thing that you can do to avoid sextortion if you have kids is to make sure that their profiles are private. If messages come in from strangers, ignore or block them. Otherwise, there’s no telling what could happen…