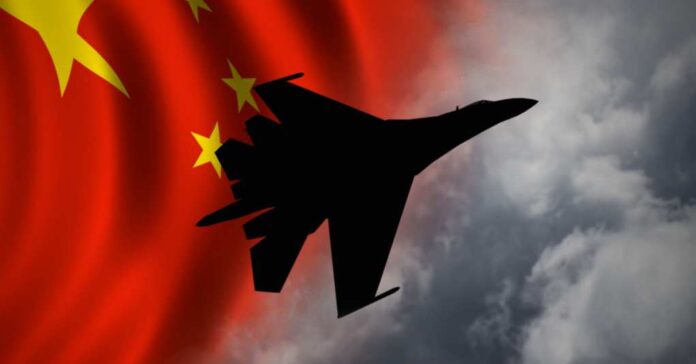 Much like comedy, military actions require timing. For Russia and China, their timing for a new joint exercise as “no limit” partners seemed to be best suited for when their neighbors have something going. So fly the bombers they did while President Biden visited southeast Asia with the leaders of South Korea and Japan as they hosted him. Other nations joined the meetings as well.

Known more commonly as the Quad coalition, Biden met in Tokyo with the leaders of Australia, India, and Japan. This grouping of allies was assembled to counter the Russian and Chinese teaming up. As much as many may say these four don’t belong as allies, the dependence on South Korea, and Taiwan for these countries make them all have something to lose from enhanced Chinese and North Korean aggression.

Naturally, this kind of meeting inspired the training exercise, as bombers and other planes entered the air identification areas of South Korea and Japan. While taking care of sea and air to avoid their protected airspace, both the Russian and Chinese services skirted the line carefully, but enough to send a small message to the nations in attendance.

Japan’s defense minister Nobuo Kishi spoke to the media about the exercises. “We regard the military exercise conducted in the midst of the summit meeting between Japan, the United States, Australia, and India as intending to show a demonstration of force against Japan, which hosted the meeting. Also, the fact that this activity was held in the midst of the Quad summit meeting is deemed more provocative than other drills in the past.”

Kishi continued “when the international community is responding to Russia’s invasion of Ukraine, China is acting together with the aggressor, Russia. We cannot help but be concerned about this and cannot overlook it.”

Needless to say, he’s right. They have every reason to be concerned, and they should respond accordingly, which they did. Given Biden’s opening remarks, it set the stage for the meetings.

Addressing those gathered, Biden said “I was once asked by the leader of China why I kept talking about being an Indo-Pacific power,” he said. “And I said, ‘Because we are. We share the Pacific — one entire side of our country.’ And we have been deeply involved with all of you for a long time.”

Surprisingly this statement is a moment of lucidity that the President rarely gets. The relationship between the U.S. and other nations in the Pacific is incredibly important.

Given the proximity of Russia to the outer Alaskan islands, as well as the trade between the U.S. and many of the countries in the region, we must have a solid relationship to ensure the goods and services continue to exchange between our nations. The American people have become rather fond of their technology and speedy good productions. It’s much the same as how U.S. education, purchasing power, and culture are a huge product to many of the countries in the Pacific.

Thankfully, these drills remained just that – drills. Nothing was provoked to the point of becoming violent or requiring outside intervention. It was simply posturing, and organized movement being done just to say they had done it. Like the kid who hides his hand while flipping the bird to the teacher, the scared nations of China and Russia tried proving how mighty they were with these exercises, but it only proved just how foolish both leaders are. Especially since Russia is already crippled by Ukraine.