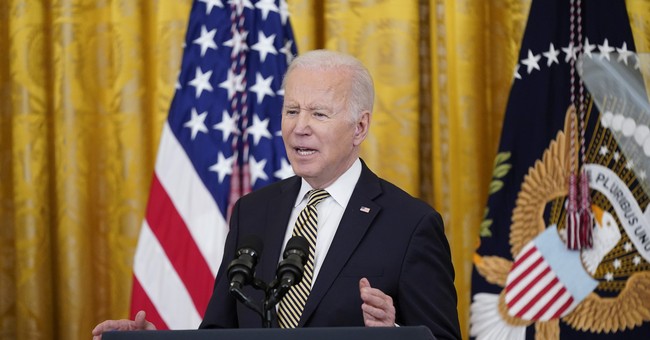 President Joe Biden called on Congress to ban assault weapons and high capacity magazines in a primetime address to the nation Thursday night.

“We need to ban assault weapons and high capacity magazines,” Biden said, according to the New York Times.

“And if we can’t, we should raise the age to purchase them from 18 to 21. Strengthen background checks and…repeal the immunity that protects gun manufacturers from liability, address the mental health crisis,” he added.

Outside of gun issues directly, the president also pushed for what he calls a “unity agenda” that would focus on youth mental health. His speech comes in the wake of recent mass shootings, including the ones in Uvalde, Texas, and Buffalo, New York.

As this is breaking news, RedState will provie further updates as they become available.