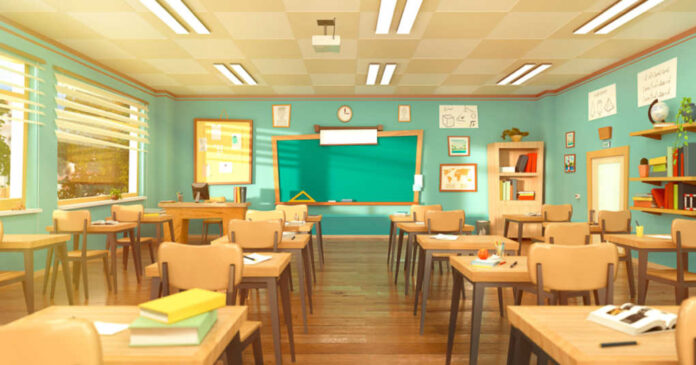 Joshua Katz is a victim of a double whammy. The man was investigated for a sexual misconduct accusation for which he was reprimanded. But Princeton University decided that they would bring up the matter again and fire him over it.

In 2018 Katz was found to have had a relationship with a student, which would lead to him being suspended for a year. He would also have to be on probation for three more years. One would think that his troubles would be over.

The liberals are highly tolerant of terrorist groups. During Donald Trump’s term in the White House, several domestic liberal groups such as Antifa and Black Lives Matter terrorized the country with violent gatherings and outings. The Democratic Party even tried to deny the existence of one of the groups.

Katz’s article caught the attention of the university. The school’s president Christopher Eisgruber mentioned that the article was free speech. But that was not enough to keep the school from taking revenge on Katz.

The Daily Wire reported that the school would “In 2021, Princeton’s student newspaper, the Daily Princetonian, wrote a lengthy article highlighting alumni accusing Katz of inappropriate sexual behavior and included an investigation into his consensual relationship with the student.”

The school intentionally dug up past dirt on the man and used it to get him fired. Once the story broke, the liberal media took it one step further and purposely spread the gossip around the nation.

The New York Times jumped all over the story and told everyone that Katz tried to force his victim from getting help. They revealed that there was a desire to hide the forbidden relationship.

The Daily Wire also reported that the woman “claimed he discouraged her from participating in the 2018 investigation. Princeton opened a new investigation and fired Katz, claiming he ‘exposed the alumna to harm while she was an undergraduate by discouraging her from seeking mental health care although he knew her to be in distress, all in an effort to conceal a relationship he knew was prohibited by university rules.’”

The liberals will do whatever they need to protect their violent groups. Katz’s article about the terrorist group on campus was enough to prompt the school to dig up dirt on the man and get him fired.

Samantha Harris is the attorney helping Katz fight his battle in court. She revealed that the media deliberately twisted the story to make things even worse.

The liberal media loves to take facts and twist them to serve a devious purpose for the liberal agenda. They want to call attention away from the terrorist group hunting the campus and turn their attention on Katz. The liberals cannot afford to have one of their premier liberal poison factories have its image hurt by a truthful story.

The fact that the school used a previous issue against the man a second time proves just how far the liberals will go to smear someone’s name that reveals their dirty little secrets.

The liberal media and the nasty Democrats do not have a conscience that keeps them from spreading lies. They will find every piece of dirt they can to use against the people they need to tear down.

They tried it with Donald Trump, Governor Ron DeSantis, and many others that have stood in the gap to keep the Democrats from taking advantage of innocent people. The corruption that fills the left side of politics is excellent but is widely known. And the voters of America are ready to remove those that have deliberately tried to hurt others and turn America into a socialist nation.