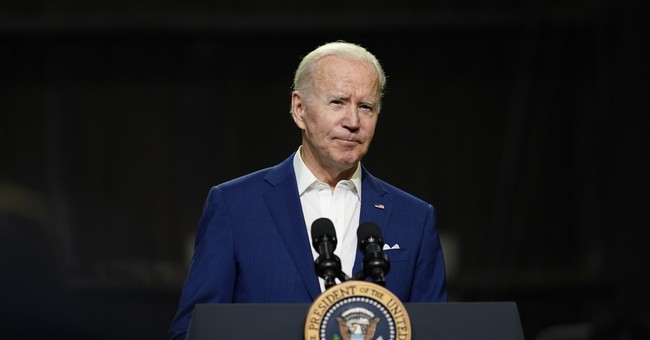 Joe and Jill Biden visited Uvalde, Texas, on Sunday in response to the mass shooting at Robb Elementary School that has captured the nation’s attention.

Videos from the various events in the morning showed a mixed reaction, but per Breitbart, controversy struck after the White House uninvited the vast majority of Border Patrol agents that were lined up to attend the president’s private speech Sunday afternoon.

According to the report, the last minute change was blamed on “time and space,” despite the fact that the venue doesn’t appear to have been changed. One source described Biden’s move in less than flattering times, accusing him of maneuvering to get a preferred photo-op.

The source says mid-level managers from the Border Patrol were tasked to decide who will attend and feels those left out will assume their role in the event was unimportant. “It appears now as if this planned meeting was nothing more than a photo opportunity with the law enforcement community,” the source says.

Putting on my speculation hat, if I had to guess why this change was made, I’d guess it’s all about the news coming out about the law enforcement response to the Uvalde shooting.

As RedState has chronicled, several unforgivable decisions were made that allowed the killer to remain in the school for over an hour. He also was outside the school for 12 minutes before entering, with no police presence arriving. It wasn’t until Border Patrol agents decided to disobey orders from the local police that the shooter was neutralized.

Given all that, while the president probably wanted to bask in a sea of law enforcement early on for a PR win while he pushed gun control, the tables have now turned, with law enforcement failures taking center stage. So, is that why this happened? That’s where my money would be.

Regardless, it’s pretty weak to invite them when it looks good, and then uninvite them it doesn’t fit the narrative. Besides, the Border Patrol actually did the right thing in taking out the shooter. But Biden is nothing if not cynical and political.