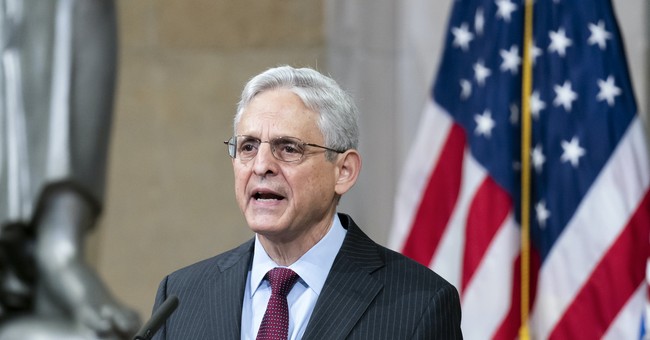 The Justice Department has just announced that they will be performing a “Critical Incident Review” of how law enforcement handled the mass shooting in Uvalde, Texas.

At the request of Uvalde Mayor Don McLaughlin, the U.S. Department of Justice will conduct a Critical Incident Review of the law enforcement response to the mass shooting in Uvalde, Texas, on May 24.

The goal of the review is to provide an independent account of law enforcement actions and responses that day and to identify lessons learned and best practices to help first responders prepare for and respond to active shooter events. The review will be conducted with the Department’s Office of Community Oriented Policing.

As with prior Justice Department after-action reviews of mass shootings and other critical incidents, this assessment will be fair, transparent, and independent,” he added. “The Justice Department will publish a report with its findings at the conclusion of its review.

This follows a lot of questions about the response of the police to the shooting. The Uvalde chief of police reportedly decided to treat the situation as a barricaded subject situation rather than an active shooter situation, despite students still remaining inside the school with the shooter. So, he wouldn’t allow the police to go in after the shooter. It was an hour-and-15-minutes from the time police arrived on the scene until a Border Patrol tactical team went in and killed the shooter.

As I noted earlier in my story about Biden’s visit to Uvalde on Sunday, he said he would do something, in response to people shouting outside the Sacred Heart Catholic Church as he was leaving. It’s not clear what he meant by that remark, although he has called for an assault weapons ban again. That’s what some of the local people there were concerned about — that the remembrances on Sunday would be politicized.