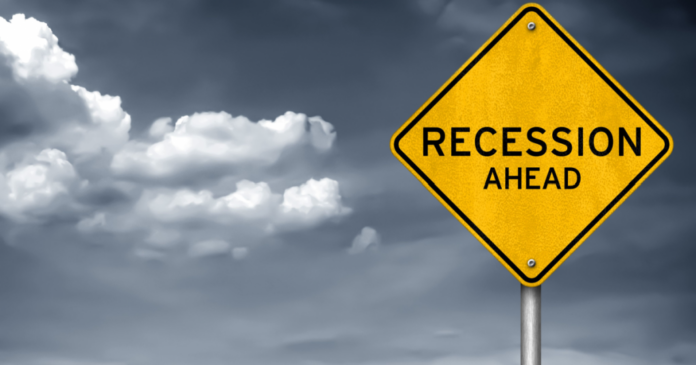 If it walks like a duck…you know the rest. But President Biden’s chief economic adviser is not willing to call it a duck. Brian Deese, the National Economic Council Director on the Biden Team, refused to say whether he believes that the United States is headed into a recession. He did say that the American economy is in a “period of transition.”

Deese was being interviewed on Sunday by Martha McCallum on “Fox News Sunday.” He was asked to react to assessments by PayPal founding COO David Sacks, along with others, about suggestions that the U.S. is heading into a recession in the coming months.

“Our economy is in a period of transition. We’re moving from the strongest economic recovery in modern history to what can be a period of more stable and resilient growth. …The United States is positioned better than any other major economy to bring inflation down and address these challenges without giving up all of the economic gains we’ve made, and that’s because of the strength of our recovery. We have the strongest job market in modern history,” Deese said.

He went further to describe the fact that Americans are getting back to work and they are getting higher pay so they can increase their savings and pay down their debt.

McCallum gave several quotes from people who disagree with Deese and, then, asked for his opinion as to the economic adviser at the White House. She wanted to know if he thought the American people should be prepared to head into a recession.

Deese said that people would know that this is a period of transition leading to more stable growth and that people should take confidence that America is in a better position than any other country to navigate through this and keep our recovery going.

He focused on a report from this week that claimed the United States economy might grow faster this year than China’s economy. This would be the first time in decades. The Fox News host responded by saying that China is in the middle of the most intense lockdown since the pandemic started. And according to Bloomberg, that is the reason that America is slightly ahead of China economically.

Deese was forced to admit that prices at the gas pump and grocery store “create real hardship and uncertainty” for the people of the United States. He stated that is the reason why President Biden has made it clear that fighting inflation is his top economic priority. The White House plans to keep giving the Federal Reserve the power to combat inflation, lower the price of prescription drugs and decrease the deficit.

While in South Korea, President Biden praised Hyundai’s $10 million pledge to invest in electric automobiles and other related technologies in the United States. But McCallum said that most Americans are looking to the president to increase domestic oil and gas production to lower prices globally.

He also said that the president has tried to encourage the domestic industry to increase production right now, not just in the future. And he reminded McCallum that Biden had already committed to increasing production by 1 million barrels a day by the fall.

But Deese said that Biden wants Americans to have choices in their vehicles and that we are moving to an “electric vehicle future.”

Deese was clear on electric vehicles, he just couldn’t use the word “recession.” Quack.