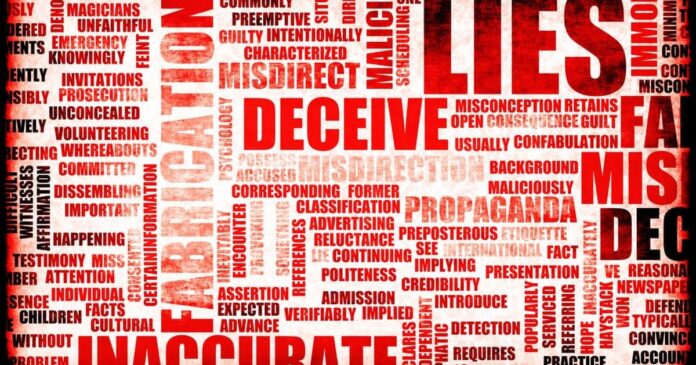 If the new progressive talking point has escaped noticed, it goes a little something like this: despite the fact that there are dozens of talking head think-pieces out there touting the great good that will result from a a slow phasing-out of white people as the majority demographic — promulgated by even the president himself — Republicans who noticed this talk as something the left embraces are racists and, according to MSNBC guest Donny Deutsch, should be literally branded as such.

There you have it. It’s no longer a lack of mask that will identify your unwillingness to comply with the liberal world order. It’s now a brand, seared into the skin, letting the world know you are guilty of wrong-think. Oh, and that you hate people with a different skin tone from your own.

Of course this one gets very tricky because, as mentioned above, it’s the left who’ve been excited about the prospect of a diminishing white population. There are tons of examples, but here’s my favorite:

And of course, Joe Biden himself, in 2015, notes that an “unrelenting” stream of immigration that will ultimately help reduce white, European stock. “That’s not a bad thing,” Biden very cleary articulates.

But thanks to the Buffalo murderer’s manifesto, in which the shooter claimed Communism, left-authoritarianism, and the so-called “great replacement theory” as ideological drivers behind his actions, the weird narrative shift has begun. Especially since Tucker Carlson had the temerity to bring up the theory on his show as something the left embraces and is working hard to implement.

It was about a year ago when Fox News’s Tucker Carlson first eagerly ripped off the mask.

“I know that the left and all the little gatekeepers on Twitter become literally hysterical if you use the term ‘replacement,’ if you suggest for the Democratic Party is trying to replace the current electorate, the voters now casting ballots, with new people, more obedient voters from the Third World,” he said in April 2021. “But they become hysterical because that’s what’s happening, actually.”

So now it’s bad. The left-progressive apparently answers to no one, not even his past self.

Look, none of this is to suggest a smaller white demographic in America is a good or bad thing. My personal guess is that things will progress as they always have, with races mixing through marriage and childbirth. Around the turn of the century, I feel certain Italians and Irish — battling it out in New York City — were similarly debating the mixing of “races” when those cultures began to blend. It’s not really about race anyway, it’s about the principles undergirding this great experiment in representative democracy. We’ve been here before and — ironically — Old Joe is right: it has been a source of our strength. Where he’s wrong is by thinking a good way to force a “great replacement” is to throw open the Southern border and scatter illegal immigrants into cities they’d like to turn blue. Chaos is rarely a good plan and is the mark of desperation.

What’s troubling about this whole affair is the cynical attempt by Joe and his party to flip a narrative as they frantically try to “brand” people racists for simply noticing what they (progressives) have espoused as a positive. Because “racist” has become their last, best hope for turning people away from conservatism. And it’s failing them.

So now we’ve got “thought leaders” like Deutsch trotting out old slavery tropes like “branding” (remember “they’re gonna put y’all back in chains!”?).

It’s insulting and, frankly, gross. Fortunately, more people seem to be getting wise to the very anti-American original value of lying your face off when it suits you, a tactic the left embraces with relish. And there’s also some research that suggests that even minority groups become more conservative when minority growth surges.

In their new paper, Craig and Richeson (in press) exposed non-Hispanic minorities (e.g. Blacks, Asians) in the U.S. to information suggesting that: (a) Hispanic populations are growing; or (b) people are moving location but not necessarily growing in group size (i.e., a control condition). Their results reveal a clear pattern. As was true for Whites, when learning that other racial groups are growing in size, racial minorities also shift to the right and become more conservative in ideology. Becoming a smaller group, therefore, threatens those in a numerical majority or minority. This threat encourages people to endorse a status quo that emphasizes tradition and reliance on intergroup hierarchies.

No wonder they have to resort to lying. It’s not necessarily the white demographic shrinking that’s really in play here. It’s the shrinking number of progressives.