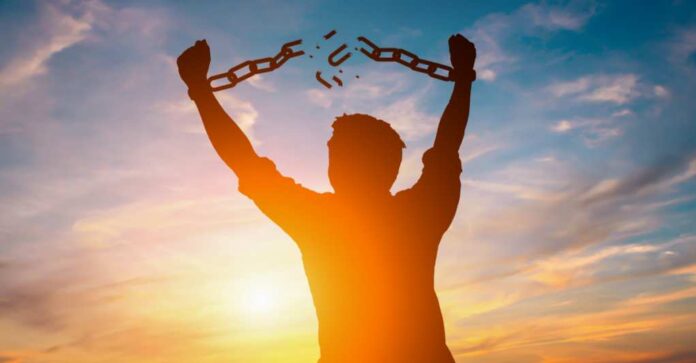 It’s the kind of story we curiosity seekers like to follow. The convict and the jailer. If you’ve been keeping tabs on the female sheriff from Florence, Alabama who stupidly broke her murderous boyfriend out of the slammer, you’ve been getting it in bits and pieces. Though it’ll never make sense, here’s the condensed version to maybe kinda sorta help you better understand what was behind it and how it went down.

Firstly, the sheriff, Vicky White, was no rookie to the Lauderdale County sheriff’s office. She was a 17-year veteran and the assistant director of corrections. She used her ranking position to violate a regulation that requires the presence of two officers when transporting an inmate.

Under the guise of transporting inmate Casey White, no relation, to a mental health evaluation that in reality wasn’t scheduled, Vicky White said she felt safe doing the transport by herself. It took roughly three hours for the prison to receive a tip that neither of the Whites was coming back.

The happy couple enjoyed 11 days of bliss before a car accident ended their all too brief rendezvous. Casey was taken back into custody while Vicky, not wanting to share a cellblock with the same ladies she’d previously helped put into those cellblocks, promptly shot herself and died.

Vicky, although helping a fugitive escape, felt guilty about abandoning her patrol car. Don’t even try to make sense of it. It’ll hurt your brain.

She called a fellow jail worker who knew nothing of the transport to say her keys were locked in her car and to ask if they could come and pick her up at an Academy Sports + Outdoors store where she was stranded.

The employee thought the request was kind of weird but said they’d be right there, but when they arrived all they found was White’s unlocked, empty, and abandoned patrol car.

Vicky White’s training didn’t pay off very well when investigators went straight to the store’s parking lot security footage and watched the lovebirds hop into an awaiting eye-blinding bright orange Ford Edge so as not to be overly conspicuous.

They also discovered that she had purchased the vehicle with a huge wad of cash only days prior. This is when the investigators tossed out the theory of this being a kidnapping. This was a plan in the works that required digging deeper.

The deceased sheriff had only recently sold her home for far less than the market would have demanded. She sold her car, submitted retirement forms, and bought an AR-15 and a 12-gauge shotgun to accentuate her .45-caliber pistol and the 9mm service weapon she’d kept as a memento.

Investigators found that the two had a long-term “jailhouse romance” that most of the jail workers knew about but were afraid to report. Casey White received extra helpings of food and got to enjoy more free time in the yard than the others. He was hands-off to the guards who didn’t dare hassle him.

Casey White won’t be hands-off any longer and may God have absolutely no mercy on his soul. It could have been the 36-year-old’s conman persuasiveness that hooked Vicky White into his lair.

Or was it the desperate move of a 56-year-old never-married woman looking for love in all the wrong places? Guess we’ll never know.

And so ends the tale of the “Convict and the Jailer,” coming to theaters soon.