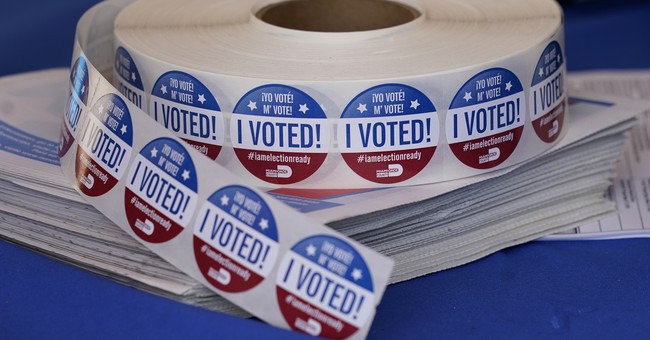 CNN, MSNBC, The New York Times, The Washington Post, and the rest of the legacy media are covering every possible story – and potential false flag/diversion – except the ongoing election audit in Maricopa County, AZ. For example, here’s a screenshot from CNN’s webpage at 1435 EDT on Friday:

And here is what MSNBC headlined at the same time:

MSNBC Webpage at 1435 EDT on Friday

Note the usual stories and narratives that are pushed: Liz Cheney’s version of “The Big Lie,” continued attacks on Republican congressmen deemed political threats to Democrats due to their popularity (Marjorie Taylor Greene and Matt Gaetz), continuing mask and vaccination hysteria, continuing attempts by Democrat district attorneys to “get Trump,” and pro-Palestinian/Hamas claptrap in the wake of rocket attacks on Israel (who attacked whom again?). Nary a peep about what is unfolding in Arizona.

Dr. Kelli Ward (chairwoman of the Arizona GOP) called it right on Thursday:

And that is just the tip of the iceberg. What are the revelations from Arizona over the past few days? Here is a short list:

Arizona Senate President Karen Fann sent a letter Wednesday to the Maricopa County Board of Supervisors concerning newly discovered “election irregularities,” including the deletion of the entire database from Maricopa’s Election Management System and a disparity between the actual number of ballots cast in a given batch versus the batch total pink report slip (off by 17.5%).
New evidence of possible evidence spoliation. Maricopa County “deleted a directory full of election databases from the 2020 election cycle days before the election equipment was delivered to the audit,” according to the Senate Liaison for the audit.

Denial of AZ Secretary of State Katie Hobbs (D – Soros) latest claim of “audit insecurity” (this time about a WiFi router connected to the audit servers:

Dr. Ward provided a video update about what she believes is an inadequate response to AZ senate subpoenas by the Maricopa County Board of Supervisors and irregularities uncovered by the audit, including broken chain of custody for ballots, missing passwords for the Election Management System, etc.:

Finally, Dominion Voting Systems released a statement claiming that “protection of intellectual property” is the reason for not providing administrative passwords to ballot tabulators in Maricopa County (which the County claims they don’t have in hand, either, so who ran the election??):

Hmmm. It seems like there is a lot of news there that an honest legacy media organization (an oxymoron if there ever was one these days!) would report “above the fold,” as they say in print journalism. One would think that the story would crack the top five for CNN and MSNBC webpages, too. But then doing so could destroy their pro-Democrat narrative by raising questions about “the most secure election in American history.” And the legacy media stick to their narratives uber alles, facts and evidence to the contrary be damned. Stay tuned, as this story is nowhere close to being over.