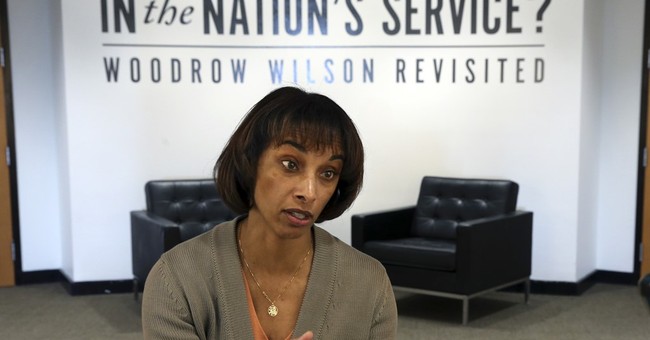 We’ve seen a lot of incompetence so far with the Biden regime — from how they’ve completely messed up the border to their failure to understand why they had such a bad April jobs report.

We reported how Joe Biden seemed very confused about whether the extension of unemployment benefits was a factor on the bad numbers — saying first it wasn’t a factor and then a second later, saying it was a major factor.

One of Biden’s economic adviser’s Jared Bernstein also said that if part of the issue was due to parents having to stay home because their kids’ schools hadn’t yet reopened, then the federal government should be providing free childcare. So instead of solving the problem by reopening the schools, let’s just throw more money — more of our tax dollars — at it! Don’t we have an unlimited pot of money we can just dole out? Biden folks seem to think so.

But today, apparently thinking they hadn’t said enough silly and wrong things about the jobs numbers already, they decided to add just one more ridiculous comment to the pile.

White House economic adviser Cecilia Rouse was still trying to spin the April report and explain why it wasn’t as bad as it was. She actually blamed it in part on the fact that Easter was in March this year. “Easter happened in March this year, the seasonal adjustments were a little funny within the BLS report,” Rouse told reporters.

First, not sure why when Easter is would make any difference on the report. Will the phases of the moon also make a difference? But second and more importantly, Easter was in April. April 4, to be exact. What the heck is she saying? The “seasonal adjustments” aren’t the only things “a little funny” here.

Rouse then tried to argue that people shouldn’t be reading too much into that one report. I agree.

Let’s look at all the overall reports and signs we’re seeing that there are some serious problems developing — from the bad jobs report to the consumer prices surging up, the signs of inflation, and the various shortages from gas to Chick-fil-A sauce.

So if the May jobs report is bad, will they blame that on Memorial Day?

At this point, it would be laughable, if it wasn’t such a serious thing that these are the folks in charge of making policy decisions for our nation right now.