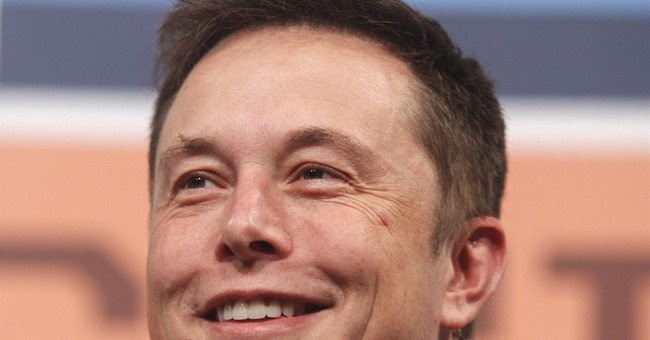 The freakout over Elon Musk buying Twitter has been something else.

You would think most people would welcome the idea of protecting free speech on a platform that has become something of the town square for the world. But liberals, not so much. From their reaction, you would think that Musk was an extremist instead of what he is — seemingly a rather centrist libertarian, the guy behind electric cars and space exploration. But to the left, he was everything bad all wrapped up in one. Why? Because the powers that be didn’t want to lose complete control of one of their media platforms.

There was the wahmbulance call that needed to be made for the disconsolate Brian Stelter and other members of the liberal media. There was also Shaun “Talcum X” King who deactivated his account (but then almost immediately came back). Then Libs of TikTok had a supercut of liberal meltdowns, folks who said they were fleeing for the hills — as though anyone would care. I doubt — despite the various liberal meltdowns — that many will be leaving. It’s a bit like all the folks who said they would be moving to Canada after President Donald Trump won. They’re still here, even now.

Then he explained his position which sounds like a reasonable take.

“By “free speech”, I simply mean that which matches the law,” Musk said. “I am against censorship that goes far beyond the law. If people want less free speech, they will ask government to pass laws to that effect. Therefore, going beyond the law is contrary to the will of the people.”

That sounds just about right. If it’s illegal — then pull it. If it’s not, even if someone doesn’t like it or thinks it’s “hateful,” you don’t.

Musk also showed how knowledgable he is about why he’s doing this — chastising Twitter for shutting down the NY Post for the Hunter Biden laptop story.

How on target is that? He’s showing he knows the problems and that he has a determination to solve them. You can’t ask for more than that, at this point.

What a great thing for the platform.