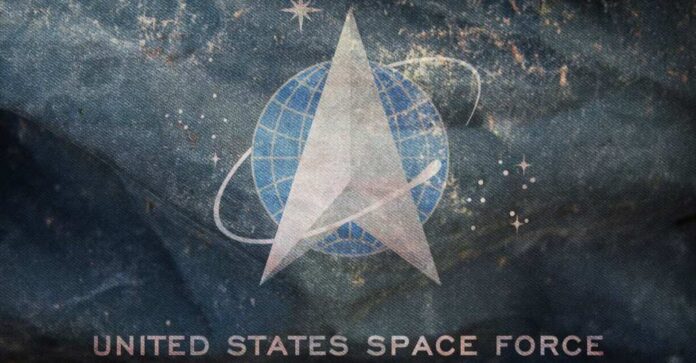 It wasn’t all that long ago that the United States of America was revered for its overall superiority. That’s not to say that we are inherently better than any other nation or people. Instead, our freedoms and national standards allowed us to rise to the top in terms of financial stability, military strength, technical abilities, and social awareness.

However, the US government has become rather complacent at the top in the last few decades. And it is precisely why those like Preston Dunlap, the chief architect of both the US Air Force and Space Force, are resigning from their seats of power.

In his resignation letter, posted on LinkedIn on Monday, he berated the U.S. and, more specifically, its Department of Defense for such complacency and warned that it would soon see the end of our place at the top, if not our nation as a whole.

According to him, we must be vigilant to not “lull ourselves into complacency.” And that means we must be “running on all cylinders,” something he says we are definitely not doing at present. As he explained, it’s all due to bureaucracy.

Dunlap said that when he first arrived on the job in 2019, a seat then-President Trump had created and appointed him to, there was “no budget, no authority, no alignment of vision, no people, no computers, no networks, a leaky ceiling, even a broken curtain.”

And while he worked hard to fix those issues since that day, the complacency of the Defense Department, as well as their constant focus on bureaucracy, has made it nearly impossible to make any real headway. He noted that as he was writing his resignation letter, he was receiving notifications that the “phone lines are down at the Pentagon IT help desk.”

He’s got a serious point, doesn’t he?

I mean, this is the Pentagon we are talking about – the head of our entire national defense system. And yet, four days ago, their phone lines were down…

Sure, everyone knows that technology doesn’t always work as well as we’d like. But for the seat of our defense to not be able to communicate is quite frankly unacceptable.

Meanwhile, as Dunlap points out, the president, his staff, and other government heads are more worried about sending another $13.6 billion that we can’t afford to Ukraine, making sure no new oil pipelines are put in, or being all-inclusive and not offending anyone.

And when new ideas and technologies are put forward, Dunlap says that more often than not, by the time they are made either truly accessible or produced, “it’s too often obsolete” already. If the U.S. government were a business, and let’s face it, they are, they would be failing miserably.

Oh wait, they are.

Nicolas Chaillan agrees with these sentiments. He is another former high-ranking Pentagon official who recently resigned, and for similar reasons. Like Dunlap, Chaillan was appointed by Trump for a new position, the Air Force’s first chief software officer, in an attempt to bring our national defense to the next level and make us more able to compete and beat other nations in the ongoing technological race for superiority.

However, in September of last year, he realized that thanks to the US military’s current and misguided priorities, such as putting transgender training before combat readiness, there was no way he would ever achieve that goal. And so he resigned.

In his resignation letter, also put on LinkedIn, Chaillan stated that current U.S. cyber defenses were at a “kindergarten level” compared to those like China, which makes our nation and her defenses easy to hack and attack, both in terms of infrastructure and our financial systems.

And yet, those in power who can make the necessary changes don’t seem at all concerned.

Biden and his ilk certainly don’t seem to be. But by golly, they are sure racing to do away with fossil fuels, aren’t they? And don’t even get me started on their obsession with teaching kids transgender ideas.

Not that it will matter when nations like Russia and China are so far advanced that they can reconfigure or even wipe out half of our population with a click of a button… But by all means, let’s continue being so woke we can’t see the forest for the trees.