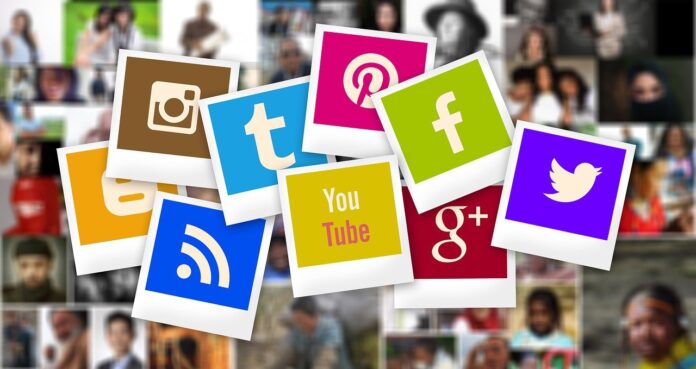 Social media has become the favorite way for people to connect and share things that matter to them the most. The federal government protects the companies that provide these services from people suing them over what others may post on their sites. But the main issue that has arisen is that they have taken steps to censor and take away the right for people to post specific stories and posts that would hurt the liberal’s cause.

During the 2020 election, the prominent liberal sites banned and censored conservatives at all levels of life. President Donald Trump was kicked off of Twitter and Facebook while many of his followers had their accounts suspended because they shared his postings.

Donald Trump is one person that does not stay down when life kicks him around. He abandoned the vast social media sites and developed his own. He is not about to let his words of wisdom be cut off by a bunch of liberals seeking to censor people and keep them from exercising their right to freedom of speech.

Now that the giants cannot silence Donald Trump, they are looking to destroy the people that would share his postings from his platform. Twitter found an account that was set up for the sole purpose of sharing Trump’s wisdom, and they went ahead and banned the account.

The account was set up and stated that it was not set up to push Trump. The statement read, “Former President Donald J. Trump is not Tweeting. Any post made, aside from replies like this one, are direct copies from the [desk]. Posts are made by Save America on behalf of the 45th POTUS, then distributed onto this platform.”

The Democrats were quick to rally behind Twitter and its decision to remove the account. The social media nuts may claim that they are unbiased, but when they react to and support the liberal’s demands, they show their true alliances.

Twitter announced that As stated in our ban evasion policy, we’ll take enforcement action on accounts whose apparent intent is to replace or promote content affiliated with a suspended account.” In other words, they hate Trump, and anything that bears his name is going to be removed from society.

Twitter and other platforms believed that Trump was responsible for the Capitol demonstrations that were believed to be staged by liberals that had infiltrated peaceful protesters’ ranks. The man was found not guilty by the government, which should have been enough for the social media people to lift their restrictions.

Facebook came out and posted that they will not allow the man back onto their platform. And Donald Trump was quick to respond that “What Facebook, Twitter, and Google have done is a total disgrace and an embarrassment to our Country. Free speech has been taken away from the President of the United States because the Radical Left Lunatics are afraid of the truth, but the truth will come out anyway, bigger and stronger than ever before. The People of our Country will not stand for it! These corrupt social media companies must pay a political price, and must never again be allowed to destroy and decimate our Electoral Process.”

The idea that big tech can push people around is nothing but propaganda pushed by the liberals. The real power rests in the hands of the people. People have the ability to keep their funds from being used by these giants by refusing to use their platforms. The companies would have no choice but to reverse the trend that they are on to silence the conservative right in the country.

One user stated it best by saying, “All conservatives should change their Twitter names to President Donald Trump for a week. What can Dorsey do? Delete millions of accounts and lose money in advertising? I don’t think so.” The dollar is the one thing that these liberals will listen to.

Ron DeSantis recently signed a law that hits big tech in the wallet if they are found censor or deleting accounts of politicians from Florida. He was not about to let big tech run over the state of Florida and influence state and national elections.