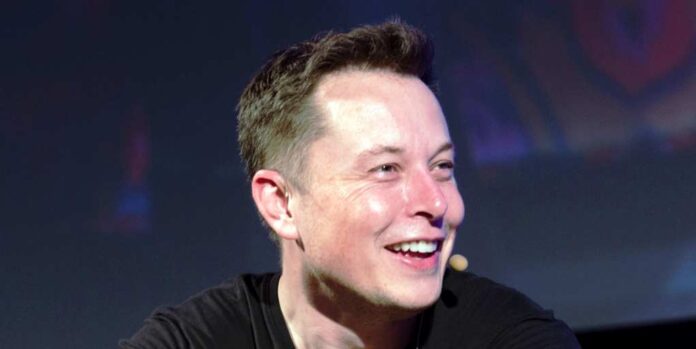 The hand gesture where you form a circle with your thumb and index finger has always been the sign for “OK.” It’s been used for decades – and it is continuously used because it’s familiar.

People don’t suddenly forget a hand gesture that they’ve used for decades simply because liberals have changed it to mean “white power” overnight.

Anyone who has an iPhone also knows that the hand gesture means “ok” – and the predictive text will even show the emoji hand gesture when typing in those two letters.

Flashing an OK sign is a great way to tell someone that you are, in fact, ok. It’s used at restaurants when the waiter looks over at you. It’s used when the paramedics show up and you’re winded but still want to acknowledge that you don’t need help.

It was even featured in a Netflix movie where Aaron Eckhart flashed the hand gesture incessantly as people identify that they are “Okay!’

Where has the outrage been? Where have the liberals been when all of this has been going on? Right, they weren’t bothered by it because it didn’t affect them.

It’s only when the liberals do something that they really don’t like do they come out in droves to complain. When Elon Musk, the CEO of Tesla, took to Saturday Night Live, he made the hand gesture.

Is he a white supremacist? Nope.

Yet, left-wing liberals lost their minds. One freelance writer of San Francisco even called for his fiery death on Twitter. Daisy Barringer tweeted that he “aggressively” flashed the white power sign and proceeded to say that “I hope his Tesla catches on fire and he dies.” She followed it up with a smiley face as if to say that since she’s smiling, it’s okay to actively hope that someone dies.

Twitter must have missed that one when they applied their anti-hate speech filters on that particular day. Wait, she was a liberal, so it was permitted. It would have only been flagged if a member of the GOP had posted such a tweet.

Whoever decided that the “ok” symbol was a sign of white supremacy needs to explain the reasoning – and ensure that everyone is aware of it. Otherwise, it’s simply a person choosing to make the hand gesture because they’re okay.

Alexandria Ocasio-Cortez has even used the “ok” symbol. In fact, she has thrown them up on both hands simultaneously. And as one Twitter user had fun with, wondered if that’s TWICE as much white supremacy as just one sign.

Clearly, if AOC is using the OK sign, it’s not really a sign of white supremacy. It’s simply a hand gesture that has been used for decades – and it’s not going to go away just because a few confused left-wingers have decided that it stands for something other than “ok.”

And, really, sometimes, our hands simply make unusual gestures as we talk. Many may be throwing out “ok” signs without even realizing it. Does that mean that they’re unconsciously being a white supremacist? Of course not.

If the leftists are going to call out Elon Musk for using the “ok” hand gesture, they need to proceed with extreme caution.

Liberals need to get a grip on themselves and their whole idea of changing the meaning of words, hand gestures, and everything else. They’re continuously moving the lines without informing the world of their movements. Then, when someone crosses the line, they call for that person’s death.

Enough is enough. No one is flashing an “ok” sign for white supremacy and no one should be told that they should die for their hand gestures – whether it’s on SNL or anywhere else.