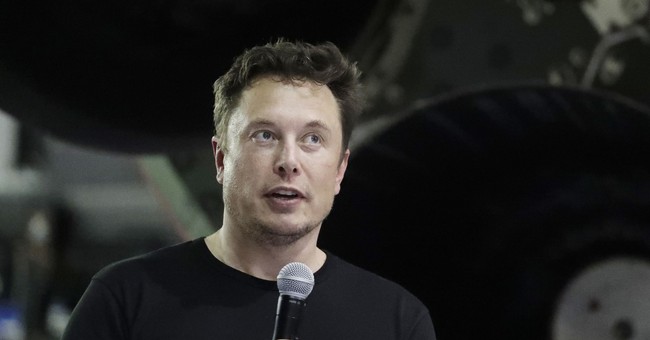 Twitter announced that they would be pulling a “poison pill” effort to defend against Elon Musk’s effort to buy Twitter. That move wasn’t in the best interests of the shareholders and could subject them to lawsuits.

Musk said he had a “Plan B,” if Twitter tried to cut off his effort.

According to reports, Musk is now securing partners to go in with him on the buy. So if he is limited in the percentages he can buy, he can try to circumvent that limitation by having partners buy up to the maximum as well.

At the same time, there was a report that the SEC and the DOJ were looking into some of Musk’s prior actions. The timing of that report looked like it was an effort to interfere in Elon’s bid for Twitter, either by smearing him or warding him off. It didn’t work, since he’s still forging ahead.

On Saturday, Musk made the point that the Twitter board owns very little stock, so they have no real skin in the game — that they aren’t hurt if they make bad decisions that hurt the shareholders — like not accepting Musk’s offer for more than the shares are currently worth. He wrote on Twitter:

“Wow, with Jack departing, the Twitter board collectively owns almost no shares!” Musk tweeted. “Objectively, their economic interests are simply not aligned with shareholders.”

Musk also noted that one of the board members, Robert Zoellick, has never even logged onto Twitter.

Musk also indicated that he thinks the “game is rigged,” if he is not able to buy Twitter.

“If the game is fair, Elon will buy Twitter. If the game is rigged, there will be some reason why he won’t be able to,” co-founder of venture capital firm Craft Ventures David Sacks said on Twitter. “We’re about to find out how deep the corruption goes.”

Musk responded to the comment with a simple “Indeed” – furthering his Twitter engagement involving his latest push to buy the social media company.

We’ll have to see how it all shakes out and what else they try to throw in his way. There’s likely more fun to come, and I think Musk is playing some 4D chess.

But Elon has shown the lengths to which people will go to stop freedom of speech on the platform. So, he’s already achieved a lot by shining a bright light on how afraid they are of a level playing field and not being able to control the narrative. If he gains control, we might just find out all of the behind-the-scenes info on how much things are jacked. No wonder they would fight tooth and nail not to have that happen.