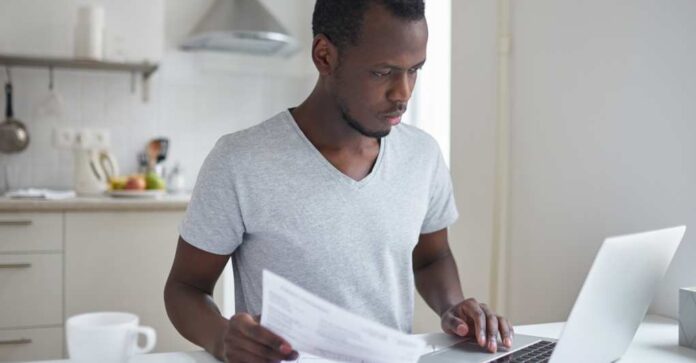 Student loan payments have been paused and paused again as a way to provide relief to anyone who has to pay back their student loans. Democrats are afraid that making people pay things back when inflation is high, and we haven’t fully recovered from COVID, could be catastrophic. Meanwhile, Republicans are quick to point out that everyone with student loans made a commitment to pay them back – and it’s time to get the payments to restart.

For over a year now, we’ve heard that people like Chuck Schumer and Elizabeth Warren have been begging Biden to use an executive order to cancel student loan debt – or at least whack $50,000 off the top of what is owed.

Plenty of Democratic members of Congress has been begging for the same thing because student loan debt was a big part of their platform. They promised their constituents that student loan debt would be canceled – and if it doesn’t get canceled, they may lose their elections.

Recently, Psaki told everyone that “at some point” we would all have to pay our student loans. But, that’s the opposite of what many of the other Democrats have been saying.

Biden has gone on record for saying that he “has not ruled out” student debt cancellation.

At the very least, we should expect Biden to make good on his campaign promise, which involved canceling $10,000 of student loan debt per borrower.

When you consider that most people have student loan debt of over $39,000, the $10,000 that Biden promised is not really that much.

There’s also a poorly constructed student loan payment system, which means that students can get lower monthly payments, but they’ll pay heavily on interest. In fact, many students that do make their payments every month are only capable of paying the interest. The principle never gets touched – and that’s why people end up in student loan debt for decades past the time that they have graduated.

Did people really know what they were getting themselves into? Was an 18-year-old headed off to college capable of understanding what compound interest would look like?

Most college students had no idea – and it’s why many in their 30s and 40s are still paying student loan debt – often at $400 or more per month.

It’s certainly a lot – but forgiveness is a lot, too. Can the U.S. government actually forgive $1.75 trillion so that they can wipe past mistakes away? If they were to forgive that much, it could leave the government in a greater deficit than it already is. However, it could also pave a path forward for future borrowers so that they don’t encounter decades’ worth of debt thanks to ridiculously high-interest payments.

The problem with knowing what Biden will do is that it seems that the answers change way too often. According to Jen Psaki, Biden would be happy to sign a bill from Congress. However, that means that it requires bipartisan negotiating. The Democrats want to pay off everything while Republicans want to be a bit more fiscally responsible.

Biden has hesitated to wipe out student loan debt with an executive order because he questions the legality. Meanwhile, Warren and Schumer are giving him the head’s up that it’s okay. And why shouldn’t they? It’s Biden’s head on the chopping block, not theirs.

Perhaps we’ll know more about what will happen once the midterms come and go. As of right now, we can’t even get a clear answer on how much could and should be forgiven – and whether Biden can wipe it out with the pass of a pen or if Congress needs to send over a bill first.