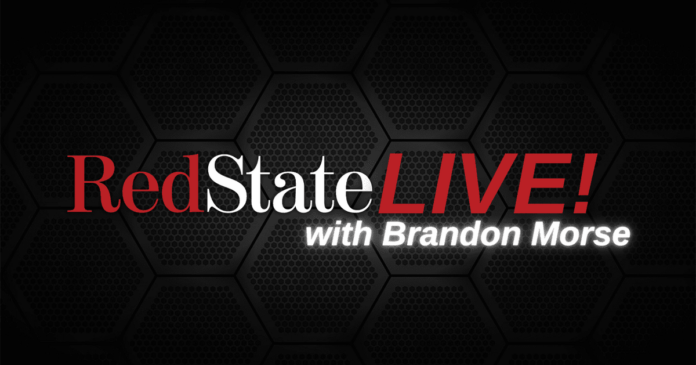 Tesla CEO Elon Musk has had an eventful week and it’s only getting more crazy as time goes on. All he wants is to purchase Twitter to make it the free speech platform it should be, but standing in his way is an increasing amount of entities that seek to stop him in his tracks. Can Musk overcome them? Let’s talk about it.

Also, another A.I. bot script just got tossed my way. This time with Joe Rogan as the subject and we’re going to read it!