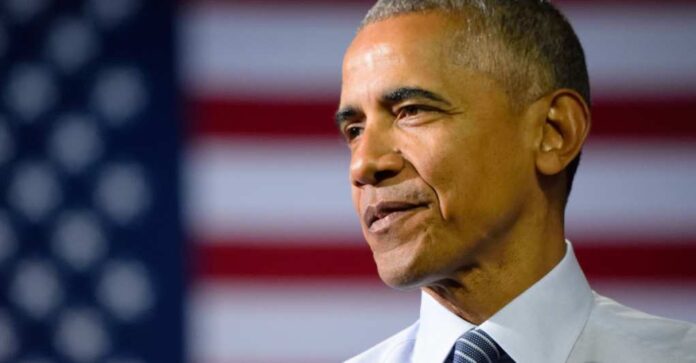 The Presidential elections of 2008 found Iowa tossed into the spotlight. This battleground state had once again switched colors. Tired of bumper crops and overwhelmingly bad ideas, they decided to trust a candidate who promised change and someone whose hometown was in a state that bordered their state, Barack Obama. Giving him this level of trust was nearly unprecedented for the state. Yet, the message of change had gotten through to them, and they were ready for it.

After seeing the mess he made of things since being elected in 2008, they still allowed him to see things through in 2012, but by a smaller margin. 2016 and 2020 both went for Trump. This kind of swing-voting surprises many, and going Republican in 2004 after years of being a blue state surprised many almost as much as the 2008 swing did.

Now, after two presidential cycles of Trump voters, the left is finding it much harder to find support than in years past. With a predominantly white population, the state is never an easy state for minorities to find favor. After the Obama failed promises and the prosperity Trump brought back to Iowa, it got even harder for them to find anyone to support them.

That’s not to say Iowans are inherently racist. However, their voting-age Democrats who become college-educated are largely leaving the state for better employment prospects elsewhere. Suffice to say most of the people who stay and vote in Iowa are white working-class, blue-collar Americans, and farmers. So, when people like Deidre DeJear come out of the woodwork to run for governor as a black woman and a Democrat, she finds an uphill battle.

DeJear knows this is an uphill battle but is confident. She is aware her race and sex could prove to be a challenge in getting voters to turn out for her. “Of course, no one has said that to me outright. But there is a question of whether or not a Black woman could win. That is definitely a question… I believe in what’s possible. We made a conscientious decision that no matter what your skin color was, no matter what your race was, each and every one of our students should have access to a quality public education.”

She is, of course, speaking of the Iowa Supreme Court decision that desegregated schools following the civil war. This legacy of progressive politics has been here in the 21st century as well. In 2009, the Iowa high court upheld the idea of gay marriage being legal, making them just the third state to recognize their unions. Yet this kind of history is inspiring to DeJear.

She sees the history that has been made in Iowa. She knows just how divided the landscape has become, and just how badly Biden has changed the politics in the state. After Obama won with 52 of their 99 counties voting for him, Biden was only able to carry six. This kind of flip comes from a massive shakeup in the voting demographics.

Union jobs have declined rapidly, and younger college-aged people are leaving Iowa by the bucket load. They can get much better pay and career advancement opportunities in more economically developed areas. Until Iowa changes, it will keep losing residents, and the minority vote isn’t clamoring to relocate there. Even during the pandemic when remote working became the hottest ticket in the US.

Learning their lesson from eight years of Obama, those who have suffered through some of the worst years in Iowa history are not ready to embrace change again that quickly. They want to see concrete proof that this change will help. Since the Republicans got jobs to come back, pushed taxes down, and preserved the morality of the state with new abortion laws, the people are happier than ever. DeJear is welcome to try and change Iowa again, but maybe she should assimilate to their identity instead.