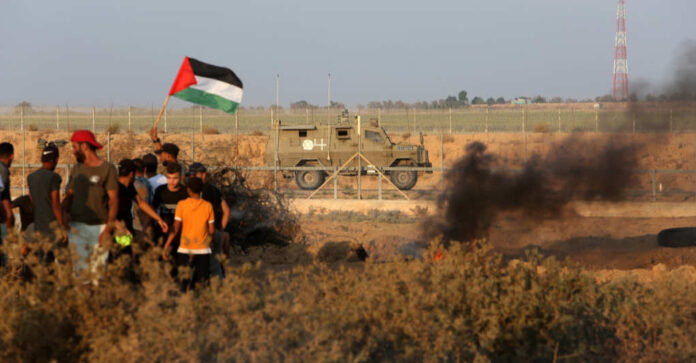 Attorney generals in Arizona, Louisiana, and Missouri are not taking the pending end of Title-42 lightly. The COVID-inspired public health order prevented migrant entry to the US and asylum for the sake of public health. Meanwhile, CDC director Rochelle Walensky issued a directive claiming that the risk was lower than before.

On Friday she wrote, “While the introduction, transmission, and spread of COVID-19 into the United States is likely to continue to some degree, the cross-border spread of COVID-19 due to covered noncitizens does not present the serious danger to public health that it once did, given the range of mitigation measures now available.” This claim is incredibly contradictory to their previous claims of the high risk of COVID.

Their use of Republican-led research and proof of COVID not being the pandemic that the CDC has been claiming it to be is humorous at best. For two years now they have been issuing their reports of fear-mongering to people across the country and globe, but now groups of unvaccinated and untested migrants living in closely cramped and minimally sanitary conditions are of no risk to them. The left is now using the very claims they proclaimed hatred for to go against the common American.

In March of 2020, President Trump enacted Title-42 for the safety of Americans everywhere. The migrant invasion from Mexico would be immediately halted, and it forced people to sit and wait until we knew things were safe. As the left cried out about so-called human rights violations, they would scream out about how we needed to do more for the pandemic from the other side of their mouths. These contradictory statements are just like anything else the left does, unless it was their idea or statement it’s wrong.

A landmark joint-filing between the states argues that this would effectively remove the “only safety valve preventing this Administration’s disastrous border policies from devolving into an unmitigated chaos and catastrophe.” It also claims that the White House failed to provide proper notice or dialog with the states about repealing Title-42. Given the effect this would have on states across the country with the current plans to spread them out across the US, they are well within their rights to speak up about the problem.

As CBS News reported since it was enacted over 1.7 million illegal immigrants have been expelled from the country with its help. Given the high number of immigrant arrivals since Biden took office, a not-so-shocking 70% of these expulsions have happened under his watch. Oddly enough, the left has had very little to say about this figure or why they surged so greatly since he took office.

Given the surge in numbers along the border, states like Texas and Arizona are seeing migrants flood into their streets at unprecedented levels. The American people are in turn being forced away from their communities as many of the border towns and cities are seeing surges in crime and violence as a result.

The influx of illegals is never something the American people can endure unchecked. While Biden and his group of leftists are more than welcoming to them and want to give them voting rights, those who have a clue are doing everything to prevent this. Unlike the leftist ideology that they are coming here to escape their situations at home, they instead just bring more poverty and low to no skill sets.

Employers in turn will often take them due to a lower cost of wages under the table, and no need to pay employees overtime. They cannot complain since they have no constitutional rights, and they just take what they can while depriving Americans who are desperate for anything. If this lawsuit fails, America can expect an influx of illegals the likes of which we have never seen. Do we need more unskilled workers, or should we try to fix what currently have here?