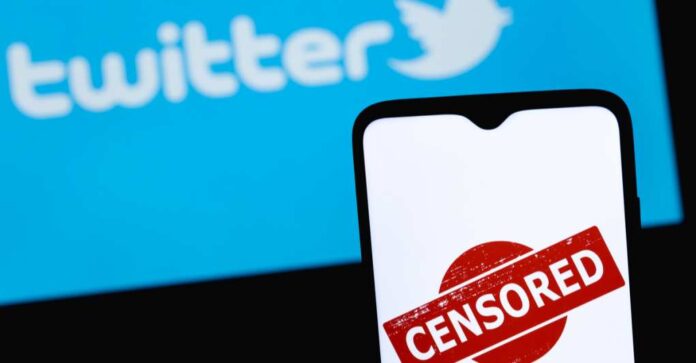 Ever since Elon Musk announced his ownership position with Twitter, the internet has been going insane with trying to figure out what he was going to do. One proposition he has made is the idea of introducing a feature for people to be able to edit their tweets. This idea is one people across the globe have been clamoring for that the tech giant has been ignoring.

Naturally, it caught the eye of the CEO who reminded people to be careful of what they wished for. While it wasn’t a threat, it gives users something to think about, as these kinds of changes can often come with some unintended consequences. Given Musk’s 9.2% ownership role, he could potentially overrule the CEO by proxy votes. This situation caused their board of directors to offer Musk a seat with them in helping to shape the future of the company.

They also took steps to prevent him from taking over the company by limiting his percentage of ownership at a 14% cap. Despite these steps, people were hoping to see the return of former President Donald Trump. Given Musk’s reputation of being somewhat of a wild card as well as his deep love for free speech, it almost seemed a certainty that he would be reviving his account as well as the accounts of others who have been banned over free speech issues.

Twitter decided to take the preemptive measure of issuing a statement. “Policy decisions are not determined by the board or shareholders, and we have no plans to reverse any policy decisions.” This statement flies right in the face of what users across the political lines have been hoping to see. Twitter and its censors have been unfairly targeting political activists, especially the conservative crowd.

Despite this statement, many believe that Musk will end up getting special considerations anyways. Jo-Ellen Pozner, a professor at Santa Clara University’s Leavey School of Business believes that someone shouldn’t be able to shake a company very easily but admits he will likely make some changes. “The fact that he took a $2 billion-plus position in this company and got on the board right away suggests he is being paid deference and might demand deference that most people would not be able to command. I would not be surprised if there were shakeups of various sorts following this development.”

There is a laundry list of profiles that have suffered from Twitter’s campaign against conservative views. While Donald Trump is one of the most prolific stories to come out of their censorship campaigns, many other prominent people have been locked out of their accounts for refusing to delete tweets Twitter finds offensive or wrong.

The Christian satire site Babylon Bee, Founder of Turning Point USA Charlie Kirk, as well as Tucker Carlson of Fox News, found their accounts locked out for posting about the transgendered Department of Health and Human Services (HHS) assistant secretary Rachel Levine being a biological male. This simple pointing out of the truth has them locked out. Their refusal to delete the tweets got them suspended, and all remain defiant to the ruling.

This denial of the truth being widespread has been very bothersome to many Americans who just want an open-source to share the realities of the world. Twitter was supposed to provide that platform, but over the last few years, these kinds of bans and locking people out have become the norm.

The idea of denying the truth to be on social media is absurd – especially for people who make their livelihood at telling the news or pointing out hypocrisy and making jokes about situations in the world. Most upsetting, though, is how they will allow accounts promoting true hatred, racism towards whites, and activists for terrorism to remain on their platform. Meanwhile, white people being honest and humorous about it all are being locked out.