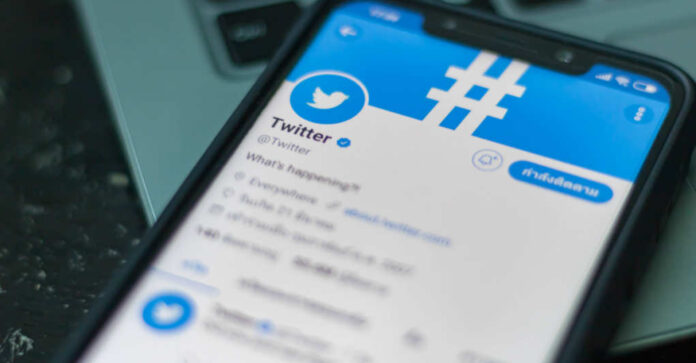 Social media can be a great thing, keeping you in contact with friends and acquaintances far and wide, as well as providing businesses of all kinds with all sorts of new clientele. However, as you well know, as of late, more than a few social media platforms have taken what used to be a space to say and express yourself openly and made it into something that is only friendly to those who believe a certain way, essentially saying that our First Amendment and the freedom of speech it gives us no longer matters.

As one of the largest and most popular social media platforms in the world, Twitter has long been the most oppressive to that right.

But thanks to a recent change in shares, that could soon change.

Enter South African billionaire and the world’s foremost producer of electric vehicles, Elon Musk. According to the New York Times, Musk recently became the official largest shareholder of Twitter on Monday. His purchase of $2.9 billion equates to roughly 9.2 percent of Twitter shares, giving him an unequaled majority in the company. (By the way, this amount of stock is four times more than what even Twitters’ co-founder and former CEO Jack Dorsey hold.)

And as you may know, holding a majority in a company entitles him to have a very big say in what goes on and the policies they use, at least in theory.

The question is whether Musk will act on those rights.

If you didn’t know it, Musk is what he calls a “free speech absolutist.” Basically, it means he believes in free speech pretty much above all else. And for a social media giant who seems to thrive on oppressing that very right, Twitter should be terrified of the possibilities.

Something else to make the platform “sweat,” as Australia bureau chief for the Canadian conservative outlet Rebel News, Avi Yemini, says, is the fact that Musk has indicated in the past that he is 1) not happy with the way Twitter handles several things, and 2) that he might make some changes to the platform if he were in charge.

In fact, just the week before it became public knowledge that Musk was the majority shareholder, he indicated that he was about to “shake up” the social media industry. While the stock purchase went viral on Monday, SEC filings for it show that Musk actually made the purchase on March 14.

A mere ten days later, he posted a poll on Twitter asking users whether or not they believed that the platform “rigorously adheres” to the importance of free speech in a “functioning democracy.” He added that the “consequences of this poll will be important. Please vote carefully.”

Little did we know that he was then and now in a position to enforce ‘consequences’ for Twitter.

As you might imagine, a resounding 70 some odd percent of all recipients said that Twitter doesn’t think free speech is all that important.

Perhaps this is because Twitter vehemently opposed and squashed any such news about either Joe Biden or his infamously criminal son Hunter that might possibly have hurt his odds of winning the 2020 election. (Remember the laptop scandal?)

In addition, conservatives were blatantly oppressed, with those like Donald Trump and more being banned from the site, either temporarily or forever. Twitter has even said that if Trump were ever to return to the White House, they would still not allow him on their platform. So even if the majority of America chooses him as our commander in chief, Twitter will still prohibit an account in his name.

You know, just like they already prohibit speech that would claim critical race theory is racist. Or that changing a male child into a girl is wrong. Or even that Christ is King.

No wonder users don’t have faith in the company’s ability to be objective.

And now that Musk holds such a significant number of shares, it’s looking more and more likely that he may soon be making some rather impressive and bias limiting changes.

Perhaps, this means that both the upcoming 2022 midterms and the 2024 presidential election won’t be so heavily influenced by just one political party. Just maybe America will finally be able to see the truth for what it really is and not just what the leftward leaning believe it to be.