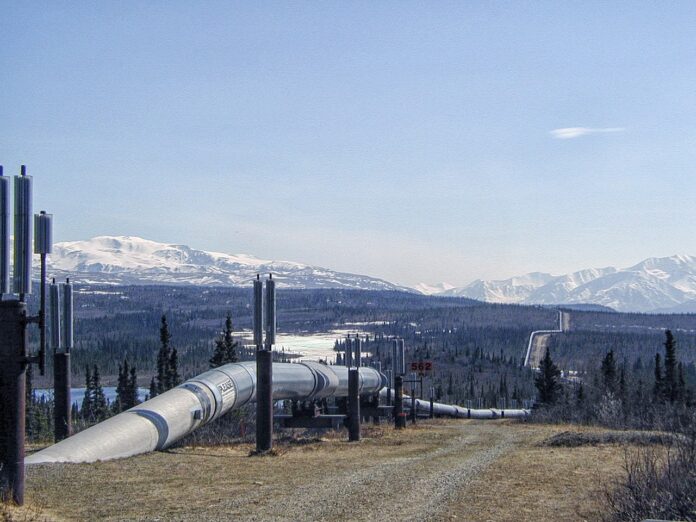 Gang members are portrayed as heavily tattoed street thugs. They’re noted for battling with rival gangs to maintain their claimed turf, and for terrorizing any unfortunate victims who may fall prey to their intimidating and often violent antics. But as Bob Dylan so eloquently told us, “The Times They Are a Changing.”

The doo-rag sporting street warriors will always be around, but they’re considered second-rate amateurs to a new breed of gangs whose members prefer keeping a much lower profile. These gangs can inflict much greater and widespread damage at the mere click of a mouse.

DarkSide is a modern-day cyber gang that just proved its capabilities by shutting down a vital oil pipeline, and they’re holding it for a ransom. In a skewed sort of way, the gang compares themselves to Robin Hood and his merry men. They hack the accounts of major corporations to redirect a portion of their profits into the accounts of various charities.

The cyber-gang isn’t backing away from their extortion attempt as it slides into the third day, though it does appear some progress may have been made. The Biden administration, which has been helpless to end the ordeal, had to loosen a few regulations concerning fuel being transported over highways to avoid a fuel shortage crisis. They say they are continuing their efforts to resolve the matter with an “all-hands-on-deck” approach. Whatever that means…

Prices at the pump are not expected to rise and experts anticipate this will all be over in a few days, but if this doesn’t serve as a clanging Big-Ben alarm clock, what’s it going to take? It was less of a challenge for these computer-savvy geeks to tap into America’s infrastructure than many of the companies they’ve stolen from, and even they weren’t that difficult.

According to Colonial Pipeline, 45% of the fuel used on the East Coast is carried there from Texas via the pipeline they operate.

Ransomware attacks of this nature are becoming more commonplace. Professional hackers break into computer systems by encrypting data that locks them up and then demand huge ransoms to set them free. To a paralyzed company, the ransom is worth more than the money they’ll lose by staying shut down, so they quietly pay it to avoid experiencing a repeat.

Not being totally unempathetic, DarkSide said they don’t attack nursing homes or hospitals and that educational targets are strictly taboo. They claim to avoid government targets though in a roundabout way shutting down the pipeline ran contrary to that claim. They say a portion of what they steal is donated to charity but there’s been no evidence to back this up.

This particular gang has only been active since August 2020 but they have a long list of predecessors and plenty of competition. Over the past three years, these professional criminals have absconded tens of billions of dollars, dinars, rubbles, and yen from nations around the globe. They continually develop new and better software than what’s available on the commercial market.

Colonial Pipeline’s lack of response, when asked whether or not they will pay the ransom, can only mean one of two things. They have either forked over the cash, or they are negotiating the original asking price and hoping for a better deal.

The DarkSide hasn’t boasted about the attack. Mums the word. They won’t respond to the Associated Press, nor has the attack received even an honorable mention on their dark website. Silence is seldom golden in these cases.

In a generic statement to everyone, Colonial said, “We are in the process of restoring service to other laterals and will bring our full system back online only when we believe it is safe to do so, and in full compliance with the approval of all federal regulations.”

All indicators say this one is winding down and coming to an end. They also say the crooks got what they asked for, which in and of itself, is frightening. This intellectual criminal element has already cost private businesses billions and billions of dollars which, in the end, has the same effect as shoplifters do on retail prices. We all pay.

Indicators also say these gangs have their eyes peeled on our infrastructure, and if they can waltz into a major corporation that spends millions to maintain their computer security, it ought to be a cakewalk. They just haven’t as yet decided where the most damage can be accomplished, and like all criminals, stupid or smart, they want as much bang for the buck as they can get.

The next and final war will be won without firing a shot and it’s up to us to decide who’s going to win. Perhaps we’re way overdue for yet another new military branch. “The Geek Force.” After all, the good book does say, “The meek shall inherit the earth.”