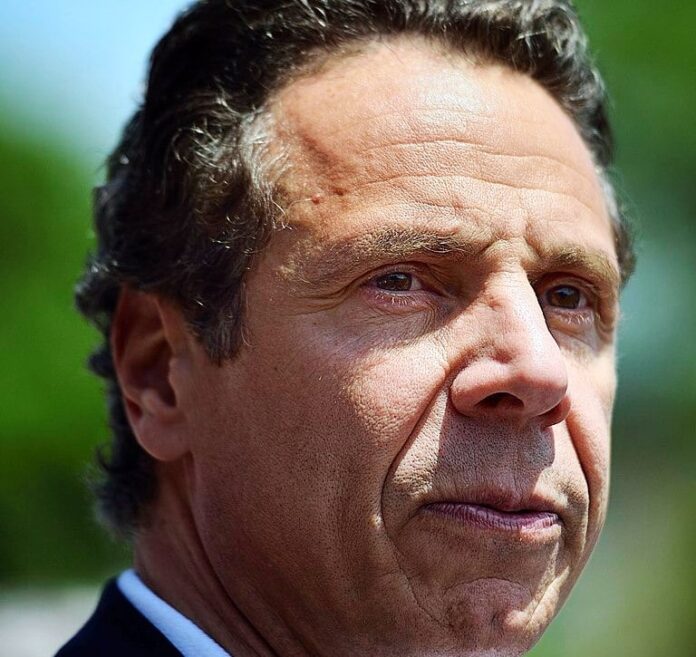 As accusations of scandal and calls for New York’s Democratic Governor Andrew Cuomo’s resignation continue, another in a long list of advisors and aides has left his position.

Cuomo’s communications director Peter Ajemian announced on Friday that he was taking his leave from the world of politics to “pursue opportunities in the private sector.”

Ajemian will be replaced by a former senior adviser to Cuomo, Rich Azzopardi.

In a statement, Ajemian said, “after nearly four years, and with this year’s budget done and vaccine eligibility open to everyone, I decided now is the time to pursue opportunities in the private sector. I’m grateful to the governor for giving me the chance to serve. It’s been the honor of a lifetime to be part of a team working for New Yorkers in a period of unprecedented crisis and seeing the government work for the people and people for work for each other.”

If I didn’t know any better, I’d say he was sincere about simply looking for other opportunities or whatever – especially after listening to what his replacement had to say about the situation.

Azzopardi said,” Peter has spent nearly four years in the administration taking on the hard challenges during even harder circumstances. There’s nobody I’d rather be in the trenches with and know he’ll always be a part of Team Cuomo.”

However, there are quite a few minor signs that this move isn’t being made just because.

First, we have to take into account the fact that the announcement of Ajemian’s resignation was made on the very last day of being in the governor’s office.

Usually, news of this sort comes out quite a few days, if not weeks before the actual day of departure.

Plus, there’s the fact that Ajemian had been in politics for some time since 2014 and, for all intents and purposes, seemed to be doing quite well for himself. Why would he suddenly leave, and on such short notice, if everything was well in the Cuomo office?

And that’s the kicker, isn’t it?

Things must definitely not be ok, as Ajemian is the latest of nine Cuomo staff members and top advisers to leave in a similar fashion in recent months.

As NY1 reported, “at least nine former aides have left the administration over the past few months. This includes Gareth Rhodes, who was part of Cuomo’s COVID-19 task force, Caitlin Girouard, Cuomo’s press secretary, and most recently, Jack Sterne, a Cuomo spokesman.”

As the New York Post reported, Sterne resigned after the Albany Times Union came out with their story in March that accused Cuomo of “groping” a female aid. And Rhodes left immediately following another sexual assault accusation, the one by Anna Ruch, who claimed Cuomo harassed her at Rhodes’s very own wedding reception.

Could it be that Cuomo’s recognize a sinking ship when they see it and are making sure to claim some self-preservation for themselves before it’s too late?

I mean, why else would they be leaving en masse?

It was just a year ago that many Democrats from all over the country seemed to support the idea that maybe Cuomo should have been their choice for President of the United States instead of Joe Biden.

And yet, now, no one wants to even talk about Cuomo, whether it’s because of his murderous COVID plan that killed off some 15,000 of the state’s nursing home residents or the now handful of sexual accusations against him, one with a police report to back it up.

Cuomo can deny, deny, deny, all he wants. But at this point, I don’t there’s anyone or anything who can save his career.

Did I mention that one of those advisers who left, the governor’s vaccine czar Larry Schwartz, did so after supposedly calling numerous county officials to gauge who still supported Cuomo and who would be calling for his resignation?

Let’s just say it doesn’t paint a great picture of the office of the New York governor.

No wonder he can’t keep his staff members…