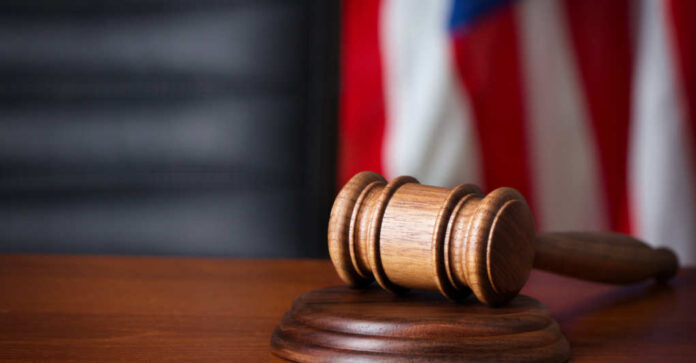 Judge Ketanji Brown Jackson has been the poster child for President Biden’s ideal pick for the vacant Supreme Court seat. As a black woman, she is exactly the kind of voice he was looking for, with little to no care about her qualifications, experience, or previous track record. With the current makeup of 48 Democrats, two Independents, and 50 Democrats she needed at least one GOP Senator to get her confirmation.

Sen. Susan Collins (R-ME) has met with Jackson and confirmed she will be casting her vote to confirm her. This gives the Dems a one-vote cushion without needing Vice President Kamala Harris’ vote as a tiebreaker. A second meeting between the two after the four days of hearings seemed to tighten it up for her. Sen. Colling claimed that “she possesses the experience, qualifications, and integrity to serve as an associate justice on the Supreme Court. I will, therefore, vote to confirm her to this position.”

In response to this news, the Senate Democrat leaders have pushed for a Senate Judiciary Committee vote on April 4th, and the final Senate vote to occur late in the week. If she is confirmed she will be the third black justice, the sixth woman, and the first public defender to have the position. There is one key Democrat vote that has yet to publicly state how their vote will be cast. Then again Sen. Kyrsten Sinema (D-AZ) has been going against the ideals of President Biden on many levels.

Jackson’s refusal to answer some simple questions like defining what a woman is raised a lot of eyebrows. When several GOP Senators questioned her on her track record of going lightly on child pornography cases while serving as federal judges for nine years, she simply downplayed the case. She refused to see the idea of how going lightly on such cases sets a bad precedence, and she seemed to believe that there are various degrees of wrong on this subject.

Further, she believed that punishing people lighter for curiosity and not just going after kids was okay. Her complete misunderstanding of how dangerous child pornography is and how it translates to human trafficking as well as how it leads to further child abductions and violence. It is a multi-million-dollar industry, and that’s just the pornography aspect of it. Let alone the trafficking and child sex industries. Taking it too light on any part of this is taking it easy on all of it.

Despite her inability to make biological determinations, and to see child sex crimes for what they are, the Democrats are lining up to support her. Her potential confirmation will stand as the official benchmark of politics making the full swing from a people-first mindset to a party-first mindset. The idea of being the first Senators to elect a black woman to the position instead of the best person for the position is weighing way too heavily on their minds.

Sen. Mitt Romney (R-UT) is another potential vote for her. Speaking with reporters recently he let them know he still wasn’t certain though. “I enjoyed our discussion a great deal. I haven’t made a decision. When I do, I’ll let you know. Probably not until the day of the vote.” When Jackson ran for the federal appeals court Romney voted against her then. Hopefully this time around he decides to vote for the best candidate and not because of pressure.