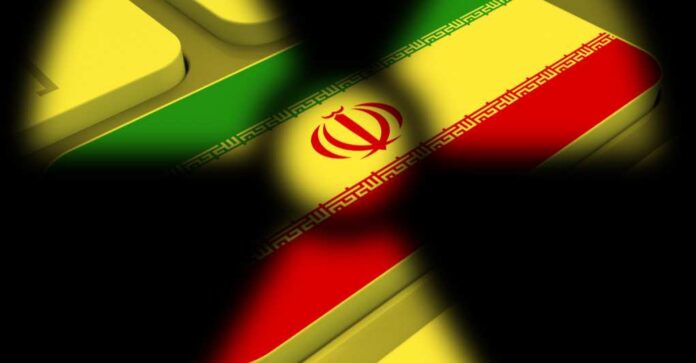 Well, if you think you can’t handle any more than inflation, the war in Europe, and the threat of China joining ranks with Putin…get ready for what might be the most devastating threat to our well-being yet.

Major General Hossein Salami addressed his own troops in Dezful and told them that the United States and Israel both have an “expiration date” and we could soon see missile threats. This message given in the southwestern part of Iran was meant to strengthen the resolve and defiance of the fighting soldiers in Iran.

The Iranian news agency called Tasnim said that the warning from the general was directed at “the Zionist regime.” He was outlining the response from Iranian leaders to the sanctions that have been imposed by the Biden administration.

General Salami said that Israel was going to have to “endure the bitter taste of missiles if it is not careful.” This is according to the Jerusalem Post. He also indicated that Iran’s enemies will all have an “expiration date.” This is clearly directed at the United States because of the significant time we are in regarding U.S.-Iran relations.

Negotiators between Iran and America have had a number of months where discussions have been on and off. But now, the discussion has focused on finalizing a return to the 2015 Iran nuclear deal. This deal would significantly thwart Tehran’s nuclear program and the sanctions would then be ended against the nation.

According to a recent report by DailyMail, the White House administration is willing to drop the terrorist designation that was given to the Iranian Revolutionary Guards if it would help get the deal finished.

Those who support dropping this designation note that it would make little practical difference because the corps is already involved in other sanctions so it is presently hard for them to do any kind of business outside of Iran.

The Iranian general believes that the United States’ strategy of strong sanctions has, in fact, made the Islamic Revolutionary Guard Corps (IRGC) stronger in every facet. General Salami said that Iran’s enemies are slowly backing down and the policies they have put in place no longer work. He maintains that all this has forged a “new era” for Iran.

“’The sun has set on the evil powers and the Islamic revolution has accelerated the erosion and decay of Western civilizations,” Salami declared.

The general also threatened retaliation for things like the assassination of Quds Force commander Qasem Soleimani. He was killed by a drone strike in 2020. The general said, ‘We do not only hold funerals for our martyrs but also exact immediate revenge for them.”

So even in the throes of Russia’s war and Chinese tension, senior leaders in the U.S. military believe that Iran is still America’s biggest danger.

Recently, Iran’s rockets bombed a U.S. Army base along with a Kurdish news agency in Erbil which is in northern Iran. This was a clear indication of what they could do to American facilities. Iran claimed responsibility for the attack and said that it was in retaliation for an Israeli strike in Syria that killed two soldiers in the Revolutionary Guard.

And last month, Iran showed off its latest weapon, the Khaibar-buster. The name is a reference to a Jewish castle that was taken by Muslim warriors under the leadership of the Prophet Mohammed at the beginning of Islam. This weapon has a 900-mile range and runs on solid fuel.

Could 2022 be even worse than the two previous years? It can if it’s up to Iran.