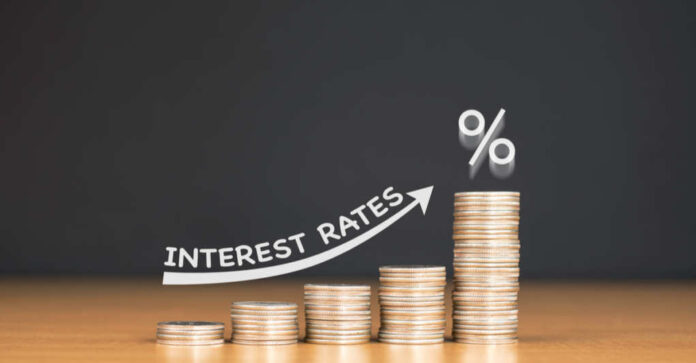 Most financial experts knew this was coming, but most are not sure exactly what the implications will be for the average citizen in America.

On Wednesday of this week, the Federal Reserve voted to raise interest rates by a quarter of a percentage point. This is their effort to fight off the results of inflation across the nation. This is the worst level of inflation that our nation has experienced in the last 40 years.

President Joe Biden is frantically trying to make moves that will stop the rising prices of consumer goods and the decreasing power of the dollar.

Cabot Phillips, from The Daily Wire, spoke with the podcast “Morning Wire” to give an explanation on why the Federal Reserve made their move and he also has some ideas regarding the impact it will have on the average home in the United States.

The Federal Reserve’s rate since March of 2020 has been between 0 and 0.25%, which is literally next to nothing. The government was concerned that the pandemic caused an economic slowdown and they wanted people to keep borrowing and spending money. They meet every six weeks to monitor the interest rate and for the first time since 2018, at the meeting last week, they decided to raise the interest rate.

He was asked by host John Bickley how this would help inflation.

“The general idea is that as interest rates go up, average people are less likely to take out loans because the deals aren’t as good as they’ve been. As that happens, the idea is that people will stop borrowing and spending money, which will leave fewer active dollars in the economy … hopefully curbing inflation,” Phillips said.

But this action will have some ripple effects on the economy as well. Phillips noted that people who are looking to borrow money for larger loans will feel this significantly. If there is a two percent rise in the rate of a mortgage for a $500,000 house would likely cause you to have to pay $10,000 more over the long haul.

The actions from the Federal Reserve will likely cause annual credit card rates to rise this year. This will hit those who will lower credit scores much harder. Banks will also make it more difficult for people to open up new lines of credit. Mortgage rates will also likely rise this year. Those without a fixed-rate mortgage will also face a rising rate and more interest payments each month.

Phillips did express concern with anyone who is willing to make a declaration in their prediction of the future economy. He said that trying to make a prediction is “generally a crapshoot.” The expectation is that banks will try to rally people around keeping their money in savings, which means that CD rates will probably go up in the coming months.

So financial advisors should plan on staying busy communicating with their constituents regarding savings and borrowing, especially with loans that have variable rates. And consumers need to prepare to keep those financial belts tight.