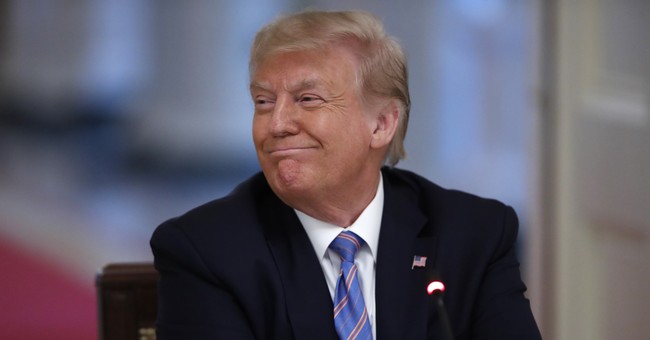 Stormy Daniels (a/k/a Stephanie Clifford) filed a defamation suit against then-President Donald J. Trump in 2018. In the suit, Daniels alleged that Trump’s tweet responding to her release of a sketch of a man she claimed threatened her after she agreed to give a media interview over her alleged 2006 encounter with Trump implied she was a liar. The tweet: “A sketch years later about a nonexistent man. A total con job, playing the Fake News Media for Fools (but they know it)!”

Federal District Court Judge Josephine L. Staton dismissed the initial suit, finding that Trump’s comments were protected free speech and were not defamatory. Further, Judge Staton awarded Trump $293,000 in legal fees and sanctions. Daniels appealed that decision all the way to the Supreme Court, which declined to take up the appeal in February 2021.

Not to get too far into the procedural weeds, but the Ninth Circuit Court of Appeals has ruled that the attorney fee award was a final judgment when entered in December 2018, and thus, her appeal of it, which wasn’t filed until August 2020, was untimely and must be dismissed. (Daniels’ former attorney, Michael Avenatti, could not be reached for comment.) While the ruling, via an unpublished opinion, was announced Monday evening, the opinion was dated March 18, 2022.

Former Senior Counselor to the President Kellyanne Conway had her own observations to share:

And Trump himself issued a formal statement on the win:

“The 9th Circuit just issued a final ruling in the Stormy Daniels (a/k/a Stormy Daniels) frivolous lawsuit case against me brought by her disgraced lawyer, Michael Avenatti,” the statement begins. In classic Trump fashion, he adds, “The lawsuit was a purely political stunt that never should have been started, or allowed to happen, and I am pleased that my lawyers were able to bring it to a successful conclusion after the court fully rejected her appeal. Now all I have to do is wait for the money she owes me.”

And then, the coup de grace: “P.S. The Fake News probably won’t report this story!”