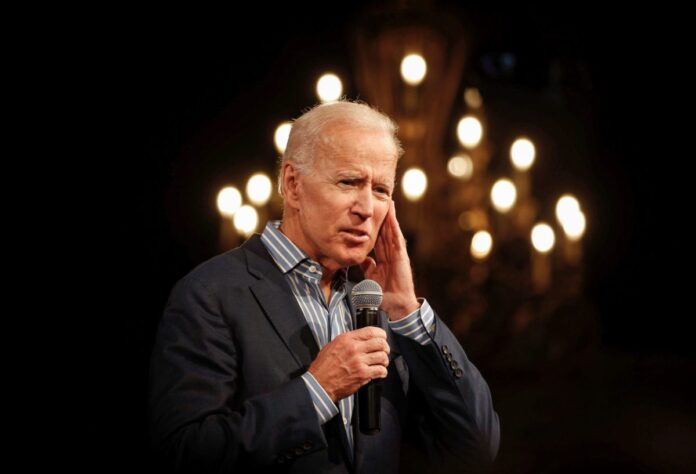 COVID-19 and its subsequent pandemic have undoubtedly taken a toll on many in America, leaving millions without jobs to put food on the table or funding to meek out a livelihood. When most of us hear a line like that, we most likely picture the many factories and food industry businesses.

But what at America’s farmers? Unlike most Americans, they didn’t have the option to shutter their businesses, with livestock to feed and fields to plow. While supply stores closed, maintenance shops for their equipment shuttered, and the usual consumers of their products couldn’t afford to buy from them, the work continued. And as a result, many suffered terrible losses.

Luckily for some, the federal government took these poor souls into consideration when hashing out the details of the various stimulus packages sent out and made available to Americans.

There’s just one problem, though.

So what is “socially disadvantaged,” anyway?

Well, let’s just say it has nothing to do with being financially disadvantaged, which is what the $1.9 trillion American Rescue Plan Act of 2021 should have really considered.

Instead, according to the U.S. Department of Agriculture, it basically means anyone of a minority group.

And no, I’m not kidding.

As the USDA wrote last month, “The American Rescue Plan includes provisions for USDA to pay up to 120% of loan balances, as of January 1, 2021, for Farm Service Agency (FSA) Direct and Guaranteed Farm Loans and Farm Storage Facility Loans (FSFL).”

“If you are a Black, Native American/Alaskan Native, Asian American, or Pacific Islander, or are of Hispanic/Latino ethnicity, with one of the loans listed above, you are eligible for the loan payment. FSA is working hard to ensure that we provide this relief as expeditiously as possible to those who qualify.”

It’s all right there in black and white. If you are anything but white/Caucasian, you are eligible for government assistance during this time of need.

If you are white, however, well, that’s too bad…

And white is precisely what disable Wisconsin farmer Adam Faust is.

According to a recently filed lawsuit against the Biden Administration by Faust and others, “Plaintiff Adam P. Faust owns a dairy farm in Calumet County, near Chilton, in the Northern Division of the Eastern District of Wisconsin. Mr. Faust is a double-amputee. In addition to milking about 70 Holstein cows, Mr. Faust farms 200 acres for feed for his cows. Mr. Faust would be eligible for the loan forgiveness program in Section 1005 of ARPA, except he is white.”

So here we have a man, who has to work harder than most just to get around, trying to make ends meet on a large dairy farm in the middle of a pandemic, and he can’t financial assistance because he was born white? This is a man who doesn’t have either of his feet and has to hobble around his 200 acres on a cane, for heaven’s sake. And yet, he’s still ineligible because he’s not a minority.

I’m pretty sure that is the very definition of racism – that he can’t be given the same benefits or privileges, let alone the mere consideration, all because his skin is too light.

And I’m not the only one who thinks so.

Faust, for starters, has a significant problem with the situation, hence the lawsuit.

As he told WLUK-TV, “It was just out and out racist, and I really don’t think that there should be racism allowed in the federal government at any level. If someone’s green, I think they should be allowed to participate, based on their actual qualifications for the program, and not just picking an arbitrary thing like race.”

He said of minority farmers getting the assistance he needs, “I don’t see where they’re gonna be impacted any different than anybody else. I’ve never seen any government program based solely on that. I mean, if it would’ve been against any other race, everybody would’ve been on board and would’ve been complaining immediately.”

And he’s definitely not wrong.

Can you imagine the field day Black Lives Matter would have if Biden had said African Americans wouldn’t be eligible? There’d be rioting for days.

Yet, when that same racism is used against whites, it’s somehow ok, and America is supposed to just sit back and take it.

Well, Faust is letting it be known that he isn’t. After all, if we let this slide, they’ll start seizing white-owned farmland next.