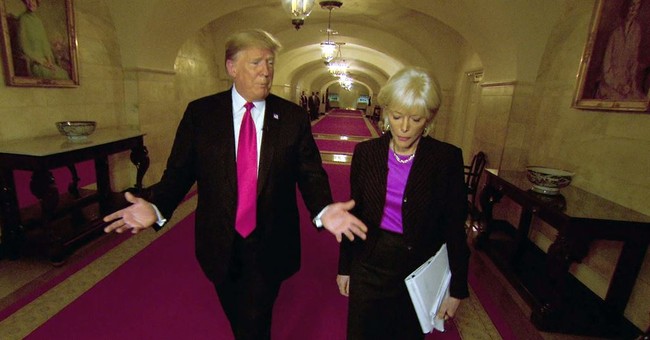 With the implosion of the media’s pre-presidential election fake narratives about the infamous Hunter Biden laptop emails becoming officially official with the New York Times’ “confirming” of the New York Post’s original reporting on the subject, the calls for media reckonings have understandably commenced apace.

As you’ll recall, the Post’s pieces on the emails raised major questions about the possibility of influence peddling from the Biden family, in particular with Joe Biden, who was the Democratic nominee for president, and his son Hunter. The official word from the MSM at the time centered around a fake “Russian disinformation” narrative sparked by a Politico report, allegedly sourced by “dozens of former intel officials” who suggested in so many words that Russia cooked up the email scandal to influence the 2020 presidential election.

Ironically, a little less than a year after that notorious Politico report went viral, one of their political correspondents was able to get “independent” confirmation for a book he was writing on the Bidens that at least two of the emails discovered on Hunter Biden’s abandoned laptop were authentic.

Around the same time that the mainstream media and Democrats were colluding with Big Tech to suppress the New York Post’s blockbuster reporting, then-President Trump sat down for an interview with “60 Minutes” journalist Lesley Stahl, which quickly became contentious when Trump urged her to interview Biden the way she would him not just because of the Biden laptop scandal but also because Trump knew what many knew at the time about how his 2016 campaign was spied upon at the direction of the highest levels of the then-Obama/Biden administration in collusion with his opponent Hillary Clinton:

Fast forward to now, and Sen. Ted Cruz (R-Texas) is one of the many prominent Republicans joining in on the calls for the media to answer for its deliberate attempts to censor a story in an effort to influence a presidential election:

The questions won’t be answered, of course, but I suppose it doesn’t matter because even if any media mea culpas were issued at this point it wouldn’t change the fact that trust in them remains at an all-time low and is likely to get lower after the Times’ acknowledgment of the authenticity of the Hunter Biden emails.

Lastly, I leave you with this bonus clip of Trump talking roughly six months after he left office about how Hunter Biden’s laptop contained “more criminal activity…than Al Capone had if he ever had a laptop.” Classic Trump: