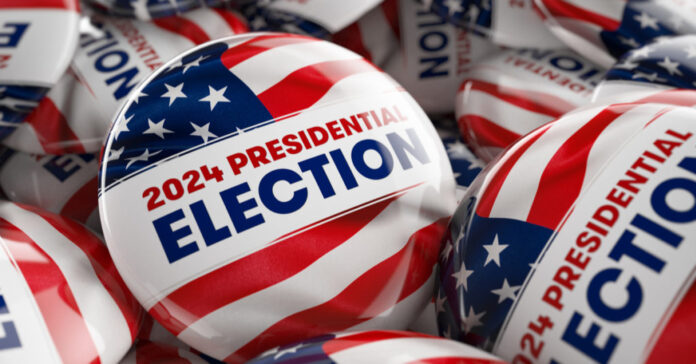 Florida Governor Ron DeSantis has nary a single problem saying what’s on his mind. Take it or leave it. In a state painted a blinding shade of red, his words are music to the majority who explicitly hang on his every syllable. To the liberals of the Sunshine State who cringe at the very sound of the man’s voice, DeSantis, in no subtle terms, says, “STFU.” He’s steering this boat.

DeSantis lost his cool at a recent indoor news conference. He held back his annoyance as long as he could before stopping mid-sentence to unleash on a group of face-masked students. Without trying to hide his frustration, he told them he was sick and tired of “this COVID theater” that had to come to an abrupt halt.

Speaking at the University of Florida in Tampa, he told the students, “You do not have to wear those masks. I mean, please take them off. Honestly, it’s not doing anything. We’ve got to stop with this COVID theater. So if you wanna wear it, fine, but this is ridiculous.” He then shook his head and let out a loud and honestly audible sigh that was not done for added effect. Unlike certain politicians on either side of the fence, DeSantis is not an actor and he won’t adapt to play a role.

DeSantis’ office sat on an email requesting further comment but his spokesperson Christina Pushaw quickly defended her boss on Twitter. “I mean, someone had to say it, after 2 years of propaganda that terrified and manipulated young people. Breathe free, feel safe and be happy,” the tweet read.

To no one’s surprise, Florida Democrat U.S. Rep. Frederica Wilson immediately followed Pushaw’s tweet with one of her own. “Shame on you, Governor DeSantis, for berating students who choose to wear masks and for calling the ongoing #COVID pandemic ‘theater,’” she retorted.

DeSantis is making a run for reelection and all indicators say he won’t have to campaign very hard to win. His firm opposition to all things mask and vaccine-related has drawn both national criticism and praise. He set the libs on fire when he outlawed mask mandates in all schools, be they private or public.

It’s DeSantis’ grit and decisive no BS manner that’s propelled him into the spotlight as a potential presidential GOP candidate in 2024. This could very well have him duking it out with his longtime friend, acquaintance, and neighbor, Donald Trump. It’ll be a match of unparalleled never before seen worthy of pay-for-view action, and it’ll be up to we-the-Patriots to declare the victor.

However, both guys are intelligent and have their heads in the right places. They fight for similar causes and their shared brazenness, like it or not, gets things done. Suppose, just suppose, they were to meet up at Mar-a-Lago one night over a nicely prepared meal followed with a cognac and a good cigar where they shook hands and agreed to run under the ticket of Trump/Desantis? Forget about turncoat Mike Pence. He’s busy killing his career by thinking he has a shot at the Oval Office.

Did the thought of this just give you goosebumps? The team of Trump/DeSantis would crush whoever the Dems toss in the ring and America would, once again, be set on its proper axis.