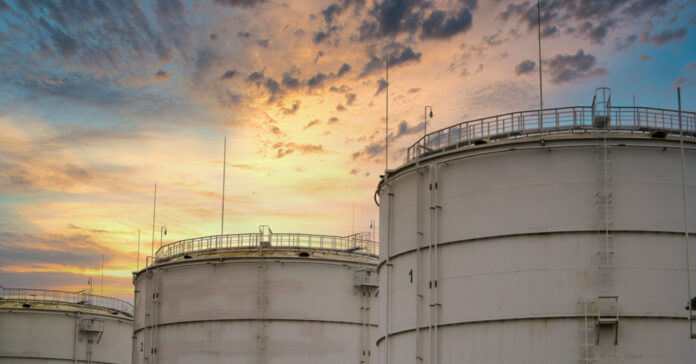 Timing is everything in politics. Many in positions of authority find themselves making last-second decisions just before an election season that will help get them over the hump to keep themselves or their party members in power. In some cases, these adjustments can even bring new people to power.

President Biden has yet to exercise any of those tactics. The promised student loan forgiveness, legalization of cannabis, and better programs for veterans have yet to really materialize. If anything, the states have been doing most of the heavy lifting there. However, Biden has found his silver lining – the release of the strategic oil reserves.

These reserves can help drive the price of oil much lower here in America. When done in conjunction with our allies, it can help lower energy costs around the globe. The International Energy Agency (IEA) head Fatih Birol spoke about their upcoming meetings to discuss such an idea. With U.S. Energy Secretary Jennifer Granholm chairing the meeting, Birol issued a tweet saying the focus will be “the impact of Russia’s invasion of Ukraine on oil supply and how IEA members can play a role in stabilizing energy markets.”

Given the current restrictions on conducting trade with Russia, the U.S. and many other countries are finding themselves unable to plan for how to make up for the loss in oil and other sources. Russia, meanwhile, is having difficulties finding anyone willing to accept their money or to get crude tankers to arrive in their ports.

This action by Biden is meant to help Americans not deal with this pinch any longer than necessary. Given the global reliance on Russian oil, it is only the U.S. and parts of Europe that are being greatly impacted. Now, had Biden allowed for the Keystone pipeline to continue construction, there would be long-term hope, but without it, oil futures will remain on the rise.

Putting temporary patches on things just so the American people can get by is the Biden way, and the Democrats have specialized in these tactics since Biden started his career in politics. They have yet to master the idea of being able to perform proper repairs to crumbling infrastructures or to keep the economy going and not on life support. These constant repairs take their toll on a country much like they do a house.

President Biden has long been associated with the idea of being able to just ignore a glaring deficiency and to make someone else take responsibility for the problem. In this instance, he has been blaming everything on his predecessor President Trump. Someone who could get nearly no legislation or change enacted due to the Democrats being in control while he was in office, and with his hands tied, he could not make the kind of changes that would have prevented Biden from destroying the country this much in just 12 months.

As Americans deal more and more with the fallout of the Biden decision-making, they are praying for any relief. Better job offers, cheaper rent, lower taxes, or cheaper gas would all be lovely. For now, the American people are stuck just getting cheaper gas, and even that is not a certainty. With so many refineries shut down or running at a lower production level due to President Biden’s plans and sanctions, the cheaper oil won’t do much to lower energy costs. If Biden wants to make a real change, he will work with oil companies to allow for better drilling, more refinery capabilities, and less of a push to give government resources only to electric cars.