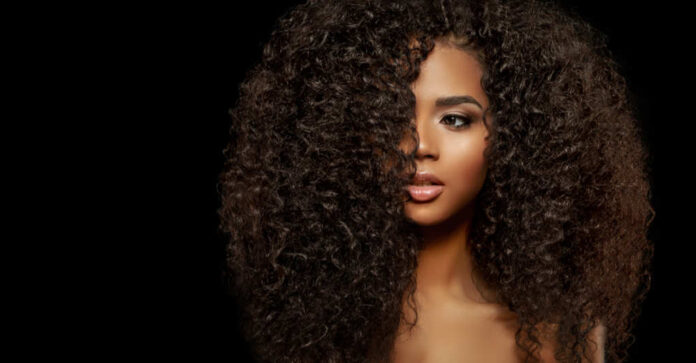 The Democratic Party is seeking to take America back to the Civil Rights era so they can push racism as far as it will go. In the past several years, they have tried to apply racism to just about every topic. All someone has to do is sneeze wrong around a Democrat, and they will be accused of sneezing racially.

Joe Biden has tried to divide the nation. He continues to push the concept that some are above others, and then some people are subhuman. But this time around, the liberals tried to pass a bill that would keep people from discriminating against certain hairstyles. The clueless Democrats keep promoting the idea of different races. In the end, there is only one race, and that is the human race.

Of all the issues plaguing the country, the Democrats felt the need to deal with hair. The bill’s name is called the Creating a Respectful and Open World for Natural Hair. It is also known as the CROWN act for short.

The notion behind the bill dictates that people of color are not hired because their hairstyle does not meet up with the styles worn by white women. And that is when sanity flees the room.

Bonnie Watson Coleman is the nutjob that stands behind the bill. She stated that “Far too often. Black people, especially Black women and girls, are derided or deemed unprofessional simply because their hair does not conform to white beauty standards.”

The Democrats felt the need to invent another way that people could portray themselves as racist. The premise behind the bill is that people of color are looked down on because of the way they comb their hair. They might as well throw how one’s fingernails look into the mix because that is where they are headed.

The bill flopped because it was so ridiculous even to think that such an idea could exist. Skin color was not enough for the Democrats, so they had to think of another way for them to push racism secretly. And hairstyle was the best they could come up with.

Watson Coleman would make a great actor for a shampoo commercial. All she would need to do is add a little bit of conditioner to her brain, and it would sparkle with brilliant insanity.

The bill is based on a supposedly done study in 2019 regarding office policies and hairstyles. Watson Coleman saw an opportunity to cry racism and took it. But Jim Jordan would not let her get away with political games. He correctly pointed out the bill fails to address essential issues in America. And has no business even taking up time for discussion. The notion that a hairstyle could be racist is so far-fetched that it is not worth discussing. But when the Democrats are in the majority, just about anything is possible to come up in the House.

No one is speaking about the part that the bill itself is racist as it focuses only on people of color. If a white person were to make the same accusation based on their hairstyle, everyone would laugh at them because the bill makes the white man the criminal.

The bill flopped hard because they could not get the support to pass their pointless legislation. They could not reach the two-thirds mark to make it pass and send it to the Senate. The vote ended up being 188 in favor of the bill and 235 against the bill.

The Democrats will hang onto the bill and bring it up when they need to secure votes. Watson Coleman hates the idea that there is a dress code in the business world. Professionalism matters, and no one will want to do business with a person sporting a bright red mohawk on their head. Watson Coleman fails to understand the concept of a professional appearance and that it has nothing to do with the color of one’s skin.