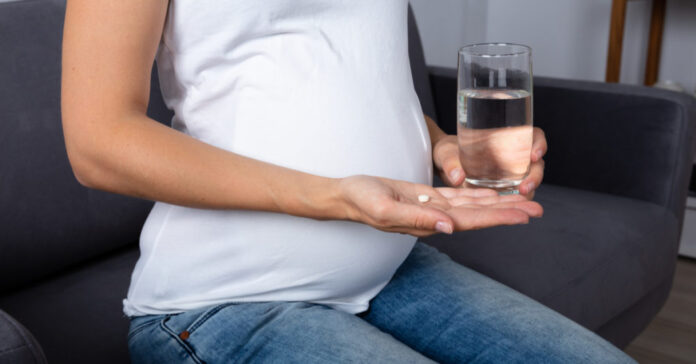 The abortion pill is often waved around by the liberals as the easiest way to kill an unborn baby. They think that, somehow, swallowing a little white pill is completely acceptable. The baby isn’t being pulled out of the womb with forceps, so the abortion is still going to get them into the pearly gates of Heaven.

The abortion pill is still capable of killing an unborn baby – a baby that would go on to become a living, breathing member of society if the mother decided not to swallow the pill.

Thanks to COVID, the DIY abortion pill has been easier to obtain. A quick call to the doc or a brief telehealth visit will result in the pill being mailed. Easy peasy, right?

There’s a problem with that, though. It’s still murder. Videos make it look quite simple, but they don’t talk about the side effects or the mental anguish that often comes much later.

The UK has decided that enough is enough. The temporary provision that was being allowed during the COVID pandemic is coming to an end as of August 30.

Maggie Throup, the Parliamentary Under-Secretary of State for Vaccines and Public Health announced “This temporary measure was put in place at the start of a public health emergency, to address a specific and acute medical need, reducing the risk of transmission of COVID-19 and ensuring continued access to abortion services. At the time a decision was made to time limit the approval for 2 years, or until the pandemic was over ‒ whichever was earliest.”

Now, things are returning to pre-COVID requirements. A medical abortion has to be performed in an office. It ensures that the mother gets the healthcare that is needed – and is mentally capable of making the decision to abort the child that she is carrying.

It’s nice to see that the UK has come to its senses. After all, DIY abortions are just crazy.

Pro-life groups are thrilled to see the changes because it ensures that abortions aren’t easy to achieve. It also ensures that there’s no coercion taking place.

In the U.S., things are a bit more complicated. Liberals would love nothing more than to keep shipping abortion pills to anyone and everyone who wants to commit murder.

The GOP is still fighting the good fight. Perhaps now that the UK has paved the way to go back to pre-COVID ways, we can talk some sense into the FDA here at home.