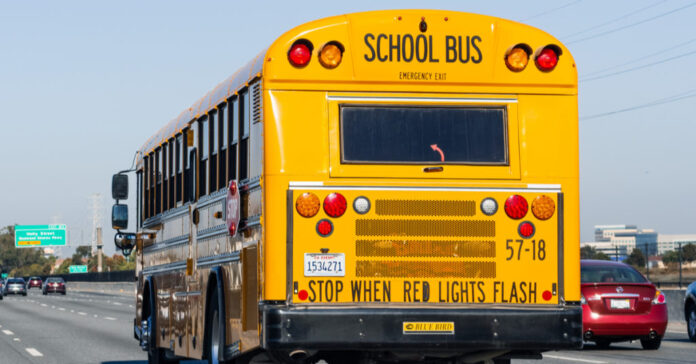 The progressive and liberals in control of the school boards around the country are beginning to experience what people call a red wave. Parents are sick and tired of having their children attacked by liberals drugged up on a power trip. They think that just because they were voted into a position, they are safe from having to answer for their sinful choices. But the people of San Francisco went after three school board members and sent them packing.

The three recalled members focused more on the pandemic than they did on providing a good education for students. The city is radically liberal, and it is a massive surprise that there are even limits of tolerance that nutty liberals are willing to live with.

Mayor London Breed is among the worst of those in politics. She voiced her opinion by stating that “The voters of this city have delivered a clear message that the school board must focus on the essentials of delivering a well-run school system above all else. San Francisco is a city that believes in the value of big ideas, but those ideas must be built on the foundation of a government that does the essentials well.”

Breed should be taking notes because she is not far behind those voted out. People all over the nation are just waiting for an election so they can send a clear message that they do not want to live under progressive rule. They want elected people to realize that they are supposed to serve the people and not try and rule over them.

The three nutty members who were kicked out of their seats were school board President Gabriela López, Vice President Faauuga Moliga, and Commissioner Alison Collins. These three people were up for reelection and were sent packing. The remaining four members should learn that they cannot mess around with parents and freedom, or they will be removed as well.

It is a sense of irony when liberals recall liberals. All of the members of the school board are Democrats. But they had gone too far, and people are tired of the attacks and senseless pandemic pushers demanding that they be obeyed. Things have gotten so bad in the city that this is the first recall election since 1983. One should expect to see more of them as the selfish liberals continue to see how far they can push people.

Parents of the students started the effort to remove the three because they were so fed up with how the school board members were dragging their feet to get the schools open. The seven board members thought it was more important to rename the 44 various schools and try to drag down an elite public school that helps talented kids excel.

The school board members have used the city’s youth as a pawn to get what they want. They have ignored parents for too long, and now they have paid the price. The pandemic forced kids to attend classes at home, which means dual working parents have had to make serious efforts to accommodate the selfishness of the board members who enjoy not working for the students.

Republicans are gaining ground as they use the school fight in their favor. They are calling attention that the actions of these three board members are the same of the Democratic city leaders. The red wave is mounting and will cleanse even the most liberal cities of those that would destroy the greatness that defines what America stands for.

The school board has politicized itself into an entity that seeks to gain power. They no longer serve the parents and the students. They think that the students are their subjects, and the parents should get out of the way.

The socialistic mindset of the liberals seeks to put everyone on the same level in every part of life. And what that means is that the nation would become a socialist-run nightmare. It would be where the politicians are in control, and the general population must bow to their demands.