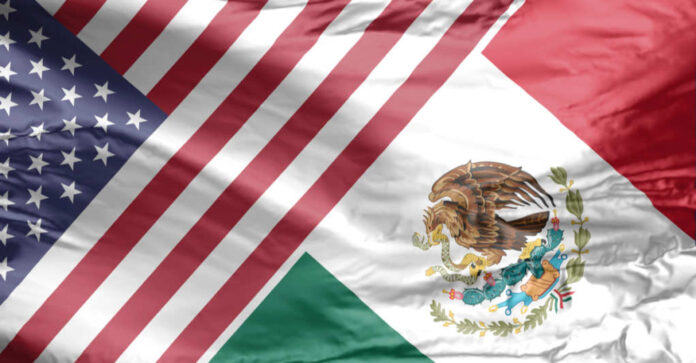 It’s only been three weeks since former Honduran President Juan Orlando Hernandez left office and the U.S. wasted no time in formally requesting that he be arrested and extradited.

The Honduran government has positioned security forces around Hernandez’s neighborhood to block him from leaving while they appoint a judge to handle the case.

A member of Hernandez’s legal team, attorney Felix Avilla, said they weren’t doing anything until they find out the judge will be but as of now he said “It’s understood that no arrest order exists.” This runs contrary to what Rasel Tome, VP of Honduras’s National Congress said. He’s given Hernandez a very small window of opportunity to come out with hands up or they’re going in, guns blazing.

The charges against Hernandez have not been made public, but this much is known. He was named in a drug trafficking case as a co-conspirator by federal prosecutors in NY. It was further alleged that his rise to political fame was bought and paid for with drug profits from cartels. Hernandez maintains his innocence but so would anyone with drug lords breathing down their throat.

On Jan 27 when Honduras’s new president Xiomara Castro was sworn in, Hernandez was sworn in to his new position as the country’s new representative to the Central American Parliament. Via a video recorded at Hernandez’s home, a second lawyer, Hermes Ramirez, believes this gives his client immunity. He said government security forces are violating proper procedures and protocols.

Hernandez’s neighborhood must be a sight to behold. The Honduras government sent in its National Police special forces who were joined by a squadron of military police. They’re armed to the hilt and dressed in full battle gear, barricades have been set up at every street entrance.

Hernandez’s legal team claims to have their client safe and secure in his home where they’re remaining with him, but neighbors aren’t buying the story. They thought the home was unoccupied because it’s been dark.

U.S. prosecutors have it on good account that Hernandez was being bribed by drug cartels who guaranteed him the position of el Presidente provided he looked the other way. They further offered to keep him snug as a bug in a rug as long as he held the position.

In 2019, Hernandez was implicated in his brother’s drug-trafficking case. Juan Antonio “Tony” Hernandez, who go figure is a former Honduran congressman, received a life sentence in Mar 2021 for moving mountains of drugs into the U.S. along with illegal weapons.

So there was to be no mistake about it, Assistant U.S. Attorney Matthew Locke made it a point of describing the crimes for what they were. “State-sponsored drug trafficking” of which the former president was fully aware.

Jorge Arturo Vega, 56, an avid supporter of Castro and his new government regime, the Liberty and Refoundation Party, paid a visit to the barricaded neighborhood. He was celebrating.

To anyone who would listen, Vega said, “This is a party we’ve been waiting a long time for. We couldn’t stand this drug trafficker, criminal, killer in the presidential house any longer.”

The U.S. and Honduras are both after Hernandez’s poop-stained britches, but they can only have him on the condition that the cartel doesn’t get to him first.