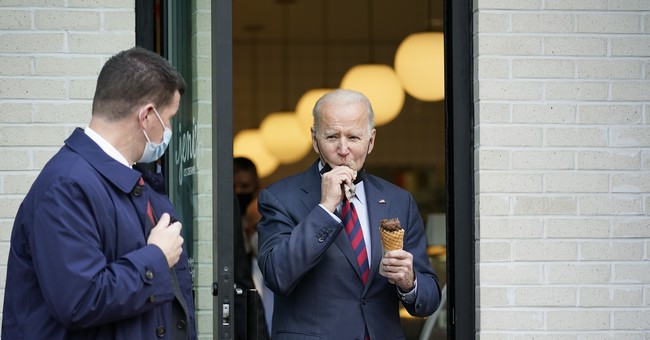 One of the most notable dynasties in Chinese history, the Han is considered the foundation of China as we know it today. It’s government existed for about 400 years (202 BC – 220 AD), and at its height, it was a center of progress and advancement in the ancient world.

The collapse of this empire actually spans just over 30 years. Historically, it began in 189 AD, when Emperor Ling died without naming an heir. But long before that, the emperors began growing their harems, and they needed their women protected from outside interlopers and each other. Thus, eunuchs were established as the protectors of the concubines. As time progressed, the eunuchs, having been given so much trust and having seen so much of what happened behind the scenes, started requesting more of the emperors, and the emperors started giving more and more trust and power to the eunuchs.

It came to the point that the eunuchs were essentially running the government and giving prime political positions to friends, family, and allies. It was not long before the bureaucracies of the Han became totally corrupt, demanding bribes and recognition from local governors and citizens. It infuriated the people.

Emperor Ling, meanwhile, withdrew more and more from governance and let the eunuchs completely run the show. The Emperor spent all his time with his concubines and attending military parades. He was someone who seemed to exist only for show while the eunuchs did everything in his name but for their own benefit.

A series of rebellions that started before Emperor Ling’s death saw the rise of several warlords, each of whom saw how corrupt and weak the Han Dynasty had become and how easy it might be to take charge. The biggest rebellion, the Yellow Turban Rebellion, lasted a year and spanned nearly the entire empire. Religious leaders inspired farmers and citizens long-abused by the government to rise up and fight. There was a call from the empire to all warlords to step up and fight.

Those warlords saw the eunuchs as responsible for the rebellions and the weakness of the Han. Eventually, they were wiped out, but the damage was done. China would, after decades of conflict, be divided into three kingdoms and eventually reunified under the Jin.

In the United States today, you have a politicized CDC that insists everyone should mask up to fight COVID-19, despite there being no evidence that masking ever truly worked. School boards are fighting parents seemingly at every turn, insisting that parents have no right to get involved with how education is run. The Biden administration has failed on everything from the withdrawal from Afghanistan to the economy to COVID-19. Our criminal justice system has had several high-profile unjust killings of black men (and in Louisiana, for example, a cover-up that extended into the highest levels of command).

All this and so much more. Is it any wonder that the idea of systemic failures of the system can resonate so loudly with both sides of the political aisle?

Like the Han, one of the biggest drivers of civil unrest is a lack of faith and trust in the system, our government, and our leaders. There is no reason to believe that simply voting for someone else will help. People are sent to Washington D.C. all the time on the promise of change and rarely do they do much more than become part of the system. Nothing changes. Bureaucracies become more entrenched and untouchable. Political favors are exchanged and cashed in.

No government can truly function like this. No government can exist without the support of its people, and yet it is really and truly trying. There has to be change, but it has to be something radical. Not a violent overthrow, and not purely partisan. It has to be across all parties. It has to be everyone deciding that, more than politics, our government has to function by listening to its people, not ruling over them. There are autocratic tendencies on all sides, and we have to eliminate that.

When you look at the history of our founding, it is a story of compromises that give the power of the government first and foremost to the people. But, over time, that power was taken away. Legislative power was given to bureaucratic institutions unaccountable to the legislative branch and uncontrollable by the executive. The executive wields more power than it should and is checked only by the judicial. The system is entirely out of balance.

The Han Dynasty collapsed because it did not have the trust of its people and they rebelled. The United States may not collapse, but it will continue to de-evolve and stop functioning entirely if it cannot regain the trust of its people. The problem is that no one seems willing to do that. They just want power for themselves to manage the decline.