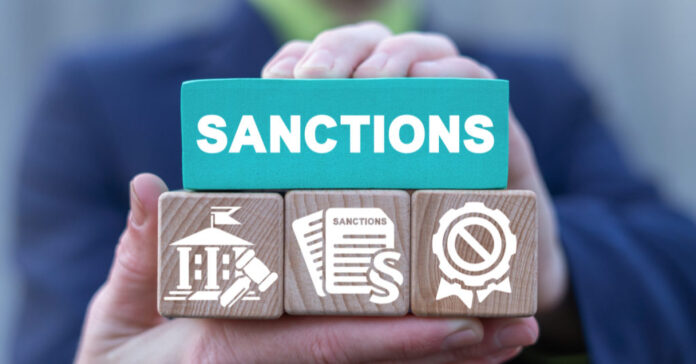 South Carolina GOP Senator Lindsey Graham just declared that rigid economic sanctions ought to be imposed right now against Russia. This move should be made because Russia continues to warn that a military invasion of Ukraine could start in just a few days.

Graham did an interview on Sunday with ABC’s “This week.” He said that he is not yet convinced that Vladimir Putin, Russia’s president, is set to invade Ukraine, but he also criticized the White House for not moving preemptively with imposed financial penalties against Moscow. He simply stated that Washington lawmakers “could do more.”

“I’d like to hit him now for the provocation and have sanctions spelled out very clearly. We’re talking way too much and we’re doing too little. They’re telling us the invasion is imminent, but they’re not telling Putin with clarity what happens if you invade. He should be punished now. What I can’t get over is that the world is allowing him to do all this without consequence. The guy took Crimea in 2014. He’s got 100,000 troops massed on the Ukrainian border and he’s paying no price at all,” Graham said.

All President Joe Biden has done is warn of swift and severe economic consequences if Putin launches an invasion. The national security adviser, Jake Sullivan, echoed the president saying that our country was prepared to “respond decisively.” But Biden’s team has failed to call for preemptive sanctions against Moscow.

The Senate has been having bipartisan discussions led by Foreign Relations Chair Bob Menedez (D-NJ) and GOP Senator Jim Risch from Idaho. They are trying to produce massive sanctions legislation, but they have not yet produced a compromise bill. The parties are still in disagreement over the scope of some of the sanctions, but any movement toward invasion would certainly catalyze for them to make the move.

Republican leadership has continually insisted that the United States should impose some sanctions before an invasion happens. But Democrats are arguing that the economic penalties should be postponed and used as a deterrent until an invasion occurs.

John Kirby, the Pentagon’s chief spokesperson, said that Biden’s administration position on sanctions is that they are a deterrent effect when they are kept in reserve.

“If it’s a deterrent and you use it before the aggression is made, or the transgression is made, then you lose your deterrent effect. If you punish somebody for something that they haven’t done yet, then they might as well go ahead and do it,” Kirby said.

Senator Graham has predicted that the Senate could get up to 70 votes for legislation that included sanctions before an invasion. He said that the Senate is working on a bipartisan plan for about three weeks, but the White House keeps pushing back. He believes that the best thing that could happen is for the Senate to pass a sanctions package with a pre-invasion waiver. It would include post-invasion sanctions that could cripple the Russian economy.

Graham said a move like that could help Putin to decide not to invade.

Other Republican lawmakers have criticized President Biden for not putting sanctions on Russia’s Nord Stream 2 natural gas pipeline to Germany. The White House waived penalties on this last year so they could build on the American alliance with Berlin.

Graham wants Congress to be hard on Nord Stream 2 in a new sanctions agreement. He wants to convince Russia that America will destroy it so that Putin can’t use it as a “cash cow.”

Graham wants Putin to know that making the moves he is making could forever change the relationship that Russia has with the United States.