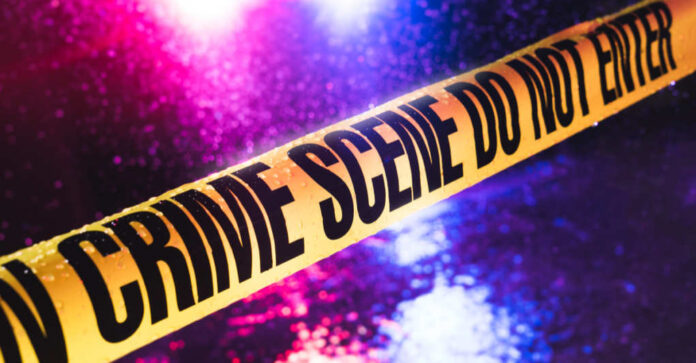 The Democrats have a way of making things work in their favor. They have an insane desire to let criminals get away with things and not answer for their crimes. The purpose behind this mentality is that the liberals want to be able to do things without calling attention to their illegal activity. And that would explain why in 2019, Virginia Democrats moved to pass a law that kept school officials from reporting sex crimes committed against students.

The Republicans have since reversed that abusive bill. All the Democrats did was allow sexual predators to take advantage of girls trying to get an education. But as the conservative lawmakers repealed the bill, the liberals went nuts and started protesting and demanding that they be allowed to commit sex crimes and get away with them.

The schools no longer had to report misdemeanor crimes such as drug abuse, violent threats from people, sexual battery, and even assault. Only those crimes that would be considered a felony were to be reported. The former governor of Virginia, Ralph Northam, signed the bill in 2019 without much thought.

Democrats already fear the bill from being repealed and looking for ways to keep it from becoming law. Sam Rasoul is a Democrat who loves those sexual crimes that can be committed in public schools. He stated that “[The bill] is too broad. The first step in the school-to-prison pipeline is the referral to law enforcement and we want to do everything we can to be mindful about that referral process.”

His abandonment of protecting children from sexual predators puts him at risk of being voted out of office. Parents are already ticked off because the Democrats tried to brand them as terrorists for standing up for their children’s education.

And then there is Jennifer McClellan, who is another Democrat that has tried to bring racism into the drama. She stated that “It was disproportionately children of color and children with disabilities who were getting caught up in the school-to-prison pipeline for things that could be handled through the discipline process or through intervention with the children involved.”

She tried to say that the 2019 bill was to keep people of color from going to prison. When in fact, all it allowed was for these kids to keep right on committing acts of violence and let them get away with it. And it should not surprise anyone that the liberal school boards support Northam’s sexual predator favoritism law.

Children being abused in school and the school administration is doing nothing about it should be an alarming factor to parents. Kids are forced to attend a liberal public school, and while they are there, they are subject to the sexual desires of the most vital students that feel the need to bully and assault others for their pleasure.

In Loudoun County alone, two girls were assaulted, and the school did nothing about it. The school’s message to the perpetrator was that it was just fine that they sexually abused the girls and could do it again if they so wanted to.

The Democrats believe that a person should be able to touch another’s body without their consent and get away with it. The truth is that no one has the right to touch another’s body. It is the old rule that kids need to keep their hands to themselves, and so should adults. But the message the liberals are protesting and pushing tells predators that it is acceptable to bully another student and then sexually assault them. Because, after all, the school is not going to report the abusive crime to the police.

Parents have the right to expect that their kids are safe in school. They have the right to dictate what is being taught and handed out in the library systems. The Democrats do not have the right to assume that they have sole authority over children. And until something is done to purge the rest of the Democrats out of their positions of power, it will continue to get nasty for people living under liberal rule.