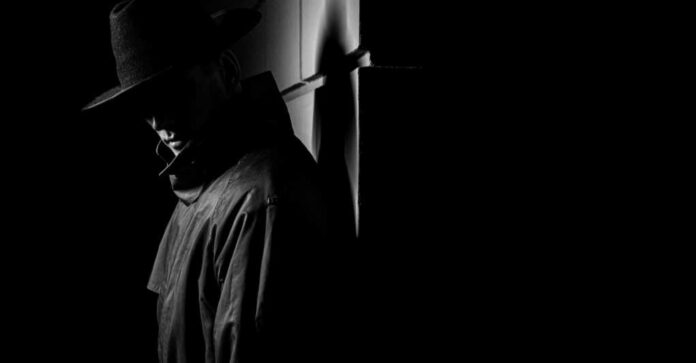 Troy Nehls is a Republican lawmaker discovering that Joe Biden has had his Gestapo forces monitoring his every move. The Democrats have long sought to make the Republicans out to be terrorists seeking to overthrow America. But the truth is that the Democrats are the ones that are trying to change America from the Land of the Free to the home of the abused. And that is precisely what is starting to happen to Troy Nehls.

The Republican stated that he noticed the Capitol Police entering his office space. They came in unannounced and took pictures of things that were confidential. He also reported that agents had entered his office disguised as construction workers and asked questions that they had no right to answer.

Nehls’s admission of the event has prompted other Republicans to report the same fate. And that alone has prompted the Capitol Police Inspector’s General Office to start an investigation. But one must think about how reliable the investigation will be coming from the same organization that sent their people to spy on Republicans.

The Daily Wire had found that the Federalist stated, “Suspicions that USCP may not be acting appropriately did not arise in a vacuum, however. In November 2021, a USCP officer entered the congressional office of Rep. Troy Nehls, R-Tex., and took a photo of a whiteboard in Nehls’ legislative office detailing various legislative plans being considered by Nehls and his staff. In a formal police report filed several days after the incident, the officer wrote that he had been conducting a routine security patrol on Saturday, November 21, and discovered that one of the doors to Nehls’ office was open.”

These agents had come when they were not supposed too around. They entered Nehls’s office without permission and went through everything they could find. The officers claimed that the congressman had a whiteboard with words that could be interpreted as a prelude to riot attacks. And that is supposedly why the so-called construction workers came in asking questions.

Nehls has been anything but silent about the issue. He stated that “ays later on Monday, November 22, 2021 (Thanksgiving week), three intelligence officers attempted to enter my office while the House was in recess. Upon discovering a member of my staff, special agents dressed like construction workers began to question him as to the contents of a photograph stolen two days earlier.”

Such actions by Biden’s Gestapo are a mirror image of what takes place in communist China. Any person suspected of being a radical speaking out against the government is immediately taken into custody, and often they are never seen again. Biden is just a step away from snatching people at random and making them disappear because of what they believe in.

These so-called officers had no authority to enter into the office and take pictures of things that were private. They broke the highest laws of the land and those of privacy. But in a world where Biden’s dictatorship rules supreme, his mafia can get away with anything they want.

Nehls is an outspoken politician and points out the errors and senseless agenda items that old Nancy Pelosi likes to dive into. He is not about letting the Democrats go unchallenged in the House of Representatives. And that is why he has become a target of the American Biden Gestapo force.