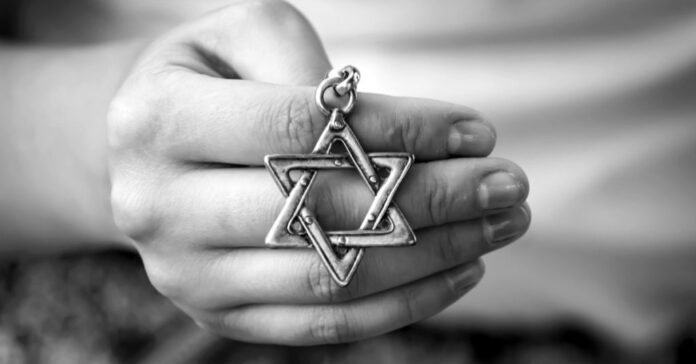 Whoopi Goldberg is in a world of trouble. On Monday’s episode of “The View,” she actually said that the Holocaust was not about race. The ABC Network has suspended the actress/host for two weeks because of her statement.

Trey Gowdy, a Fox News host and a former congressman from South Carolina, lashed out at Goldberg for her insensitive comments. He not only went after what she said but also how she pathetically tried to backtrack those same comments.

Goldberg appeared on “The Late Show” with Stephen Colbert Monday night, she gave more of a rationale for what she said than an apology. Once again, Goldberg addressed her statement on “The View” the following morning. But again, it just did not cut the mustard.

Then, Gowdy spoke to America. He said that we, as a culture, need to get better at finding out who is simply famous and who should have a platform giving others insight. He said that we confuse famous people for people who know what they are talking about.

Trey didn’t stop with the dropped mic, he later showed a video clip of Goldberg giving a defense for rapper Jay-Z in 2014. The artist was facing intense criticism for hitting his sister-in-law, Solange Knowles in an elevator fight. The world was watching this because she is the sister of Beyoncé. Whoopi actually said that Jay-Z should have been allowed to hit Solange back.

Gowdy had this to say about Goldberg’s comments, “She and I were raised in different homes. I grew up with three sisters. I would not be here with you today if I had ever raised a hand towards one of my three sisters, and my dad didn’t care what they did to me. So it’s not just chivalry, it’s biology. Men don’t hit women, and it doesn’t matter what the woman has done to you.”

ABC News President Kim Goodwin wrote this is a statement, “Effective immediately, I am suspending Whoopi Goldberg for two weeks for her wrong and hurtful comments. While Whoopi has apologized, I’ve asked her to take time to reflect and learn about the impact of her comments. The entire ABC News organization stands in solidarity with our Jewish colleagues, friends, family, and communities.”

ABC News felt backlash from the nonprofit organization “Anne Frank House.” They explained that Adolf Hitler had been antisemitic before his rise to power in Nazi Germany. He blamed the Jewish people for the problems Germany was facing. He divided people according to their religion, race, and ethnicity. This led him to the most intense discrimination possible, mass extermination. He called this the “Final Solution to the Jewish Question.”

The Auschwitz Museum is based in the largest Nazi concentration camp and extermination center. They tweeted to Goldberg a photo of a Nazi chart that showed how officials racially profiled people. The chart actually said that the only pure people were those who had four pure German grandparents. They had a recommendation for Goldberg…she should take a look at their seven-chapter online course focused on the history of the Holocaust.

It’s hard to imagine that a two-week suspension is enough in this case. Goldberg’s explanation of her comments indicated that it wasn’t racist because it was “white on white.” Doesn’t that statement seem racist?