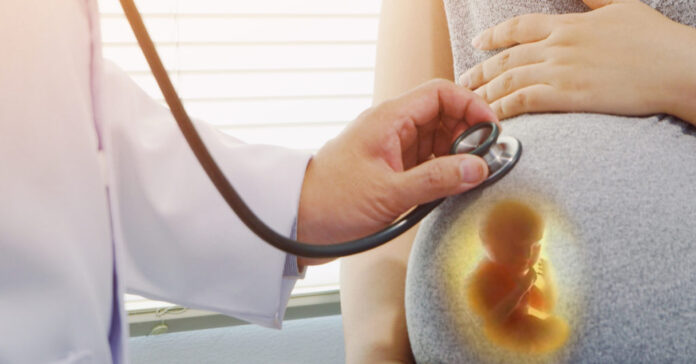 Texas abortion providers just can’t get a win. A federal appeals court on Monday just relayed another blow to their challenge of a Texas law that bans abortions after approximately six weeks into a pregnancy.

This blow came from the Firth Circuit Court of Appeals through their 2-1 decision. They rejected the abortion provider’s request to remand the case back to a U.S. district judge who had previously stayed the legislation.

What the Fifth Circuit did was direct the case to the Texas Supreme Court, which is exactly what state attorneys wanted, according to the Politico news agency.

Politico reported, “The move by the 5th Circuit Court of Appeals effectively prolongs the litigation over the unusual anti-abortion statute, leaving in place a law that has led to a dramatic reduction in the number of abortions performed in the state since the measure took effect in September.”

They also noted that the 2-1 decision in the court held that there was too much ambiguity surrounding the meaning of the Texas law to let federal courts continue to act on the legal challenges. They requested definitive guidance from the highest court in Texas.

This Texas legislation is known as the “Heartbeat Bill.” It bans abortions after doctors are able to detect fetal cardiac activity. This typically occurs around the six-week mark.

The decision from the Firth Circuit comes after a filing by the U.S. Supreme Court last month. They remanded the case back to the Firth Circuit, which is what Ken Paxton, the Texas Attorney General, had asked for.

The nation’s High Court allowed the Texas law to remain in place during the narrowing of the grounds on which the abortion providers could challenge the law. They also ruled that the case could continue against the state licensing officials who oversee health care workers.

Marc Hearron, the attorney for the Center for Reproductive Rights, shared his doubt about the abortion provider’s case in January. He was responding to the December 10th U.S. Supreme Court ruling that allowed the Texas law to remain in place.

Hearron said, “The Supreme Court gave the green light to this vigilante scheme and said if a state wants to pass a law that infringes on a constitutional right and delegate enforcement to the general public, federal courts can’t do anything to stop that. That’s the core of the case.”

He also noted that part of their case was left against licensing officials and it was an important part of the case. He wanted people to understand that even the part that was left was being delayed while there were patients throughout the state of Texas who were being denied their constitutional rights.

These legal questions in the fight for life in Texas have allowed other Republican-led states to pursue their own versions of the “Heartbeat Bill.” The Texas law includes a unique enforcement clause that has helped it stay away from a court-ordered end.

The Texas law actually empowers private citizens to sue those who aid and abet the performance of illegal abortions.

Now, there are bills with similar clauses that have been introduced in Ohio, Missouri, Alabama, and Florida. Sen. Sean Roberts, a Republican state senator from Oklahoma, has promised to introduce a version of the Texas law in his state.

He believes that the pro-life citizens of Oklahoma should have a way to hold doctors accountable and that individual citizens are a very important part of enforcing the protection of the lives of the unborn. He has promised to fight extremely hard to get a bill like this passed in the upcoming season of the state senate.