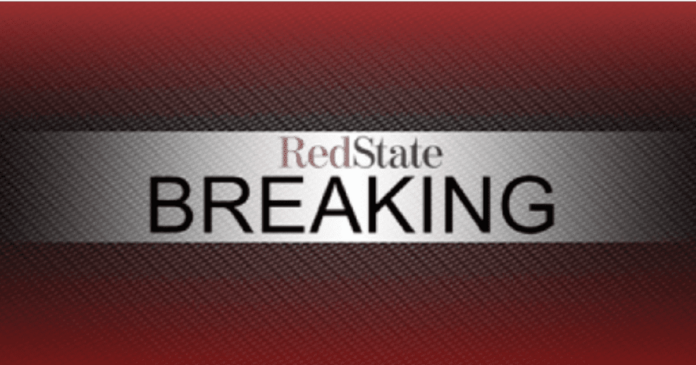 In a move that was all but expected, the Arizona Democratic Party has voted to censure Sen. Kyrsten Sinema (D-AZ) over her vote with U.S. Senate Republicans and fellow Democrat Sen. Joe Manchin (D-WV) on Wednesday to keep the filibuster rule intact.

Here’s the full statement from party chair Raquel Teran, which was released “following the Executive Board meeting this morning,” KNXV-TV reports:

You can also read the Democrats’ censure resolution here.

The move has no practical consequences but serves as a symbolic condemnation for a woman who just three years ago brought the party an Arizona Senate seat for the first time in a generation.

Several groups are already collecting money for an eventual primary challenge, even though she’s not on the ballot until 2024.

As this is a breaking story, RedState will provide further updates as details become available.