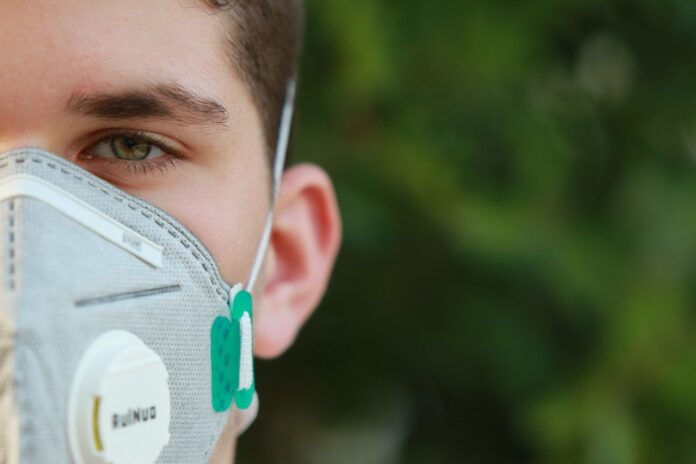 There’s an old expression about a cow and free milk that most of us are familiar with. Its sexual connotations notwithstanding, it is a succinct piece of advice. The basic idea is if you’re already receiving the benefits, why bother to commit to anything?
The Covid 19 pandemic had created a dire situation in America. A booming economy was brought to a screeching halt. Millions of people lost their jobs as a result. The impact was not just felt in the foodservice industry, although they were probably among the hardest hit, but across all industries.
In the beginning, people were very afraid. They still are, but the majority of people have learned to temper their fears with facts. The initial fear manifested itself in more than facemasks and hand sanitizer, though.
The initial fear was a fear of each other. Fear of people, crowds, and strangers. After all, we were told over and over how large crowds were “Super spreader events.” Since a crowd is made up of strangers, the logic followed that strangers presented danger. This led to a work stoppage for anyone who conducted business inside your home. Other fields of employment like plumbers, construction workers, and interior designers suddenly found themselves unemployed as well.
President Trump, seeing his well-oiled machine begin to belch smoke and backfire, decided to try to save the economy with an infusion of cash. The first stimulus was meant to do just that, stimulate. The idea was that a population unable to work and pay bills would benefit from the free flow of cash once again introduced into the machinery. It worked to a certain extent, but something else happened. Millions of Americans, who formerly worked for a living, had discovered the benefits of a welfare society.
Folks who were making minimum wage were suddenly being paid, through unemployment, to stay home. As an added bonus, President Trump arranged for a bonus check. President Trump had intended this to be temporary, just to restart the economy, but then the Democrats stepped in.
Presidential hopeful Joe Biden’s proposal to spend a ridiculous amount of money in his “Covid Relief Package” caught the attention of the intended audience. Those  Americans later found out that only a tiny portion ended up in the hands of the citizens, but by then it was too late.
Now, America has a nation of minimum wage workers refusing to return to work, because they make the same or sometimes more on unemployment than they can at their local fast-food chain. Why buy the cow, when the milk is free?
Predictably, the Democrats called the lack of motivation on the part of the workers a symptom of the system and lamented the need to raise the minimum wage. They are never too shameless to let a good crisis go to waste, especially when they can use that crisis to drive another policy change.
The “Fight for $15,” as they call it, has been ongoing for years. Never mind the fact that it will drive inflation. Never mind the fact that it will cripple the economy. Never mind the fact that a dramatic increase in pay for unskilled labor will have a ripple effect in every industry. None of that matters.
The Democrats know that the temporary bump will get them votes. I expect that the Democrats will revisit that particular idea a little closer to the next election cycle though. You know, to maximize the gains at the polls. For now, the chatter has died down, unless being used in defense of the current unemployment fiasco.
In the meantime, the United States, led by the bumbling fool who took over for President Trump, is trying to find a solution to a unique problem. We currently have more jobs than people to fill them. The net result, ironically, is that the companies that are hiring are offering higher salaries.
For those willing to work, the free market has corrected itself, and prospective employees have better options. In another amusing touch of irony, though, they may not realize that their return to work has an interesting side effect. Those of us willing to work are becoming the economic engine that enables the freeloaders to catch a free ride in the first place. Another win for the welfare state and Democrats.