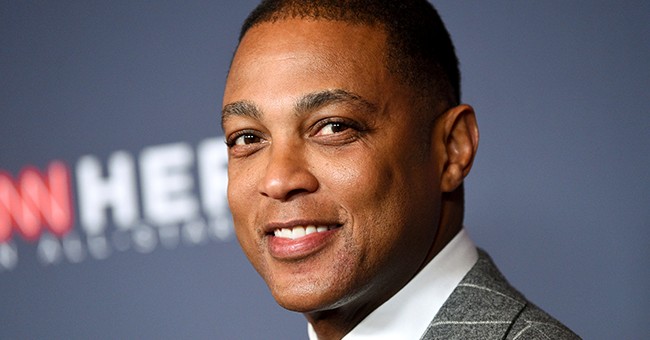 When it comes to facts, CNN seems to believe that only it should be able to tell you what they are and what they aren’t. That desire goes so far as to suggest that going out and doing your own research is “idiotic.”

CNN host, Don Lemon, for instance, said that “we have to start doing things for the greater good of society and not for idiots who think they can do their own research,” adding that these same people think “they are above the law and they can break the rules.”

Firstly, the fact that he’s attacking people who do their own research as the same who think they’re “above the law and break the rules” is rich given the fact that he’s a Black Lives Matter supporter, and effectively applauded the destruction of cities and communities in the name of “justice.”

But most importantly is the suggestion by Lemon really exposes the mentality of CNN and even the mainstream media overall. It doesn’t like you going out to find the answers for yourself, let them tell you what is and isn’t reality. It’s for your own good, or as Lemon said, “the greater good.”

If you break down what he’s suggesting, he’s saying that they should be able to craft whatever narrative CNN pleases and have it be the way any situation is defined. This is effectively suggesting CNN should be able to lie to you and that lie is the truth.

It’s very Orwellian, but I wouldn’t expect anything less from CNN, which has effectively become a propaganda arm of the Democrat Party.

This is actually the second time CNN suggested that doing your own research is bad. In fact, they attempted to scare you into thinking it’s illegal and that only they could possess and give you the data.

Back in 2016, the now-fired Chris Cuomo suggested that possessing the Wikileaks documents that revolved around the Clinton campaign was “illegal.”

“Also interesting is, remember, it’s illegal to possess these stolen documents,” Cuomo said. “It’s different for the media, so everything you’re learning about this, you’re learning from us.”

That clip has been scrubbed from the internet, save one video on YouTube which spliced in clips from Alien, I assume, in order to escape censors.

Cuomo wasn’t exactly being truthful here. Downloading the leaked documents was hazy enough ground, to begin with, but viewing the info is not, at all, illegal. It was a naked attempt by CNN to stop people from seeing the documents themselves, and sussing out the relevant information instead of relying on CNN to form the narrative for them.

The narrative was collapsing due to the information being publicly available, and CNN was desperately trying to reign it all in for the Clinton campaign.

Some unbiased and trustworthy news sources, they are.

Maybe this is part of the reason why CNN has lost 90 percent of its audience.