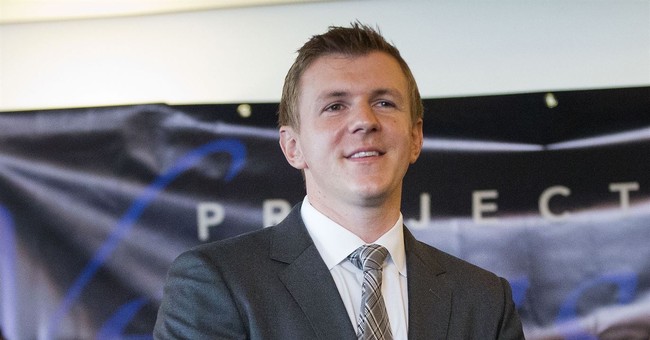 We reported on some bombshell information from Project Veritas last night. They dropped a new report announcing that they’d obtained US military documents proving that Dr. Anthony Fauci had lied to Congress and, more specifically, had obtained “never-before-seen documents regarding the origins of COVID-19, gain of function research, vaccines, potential treatments which have been suppressed, and the government’s effort to conceal all of this.”

But while that’s important information to most Americans, it seems to have touched Twitter’s third rail of “things that shall not offend the liberal sensibility or in any way not help the Democrats.”

Twitter has suspended the last Project Veritas guy left on their platform, chief of staff Eric Spracklen. Spracklen had released a video about Fauci and tagged it with the headline #ExposeFauci which was trending on Twitter, but then suddenly wasn’t. Spracklen had just commented on that, by saying that he thought that they were suppressing it.

They accused him of “ban evasion” but since he was tweeting from his own account which he had before, it’s not clear how it’s a “ban evasion.” Spracklen says that they have permanently suspended him.

What is clear is that Project Veritas just dropped some big information that some people don’t like. So, this is not a good look for Twitter, to once again seem to be shutting down people over important information that Democrats might not like.

This follows Twitter, at the beginning of the year, banning Rep. Marjorie Taylor Greene (R-GA) and Grabien for quoting a member of Congress. There was also their infamous suppression of the NY Post’s Hunter Biden laptop story back in October 2020 where they tried to stop the spread of the URL and locked the NY Post account. They later admitted what they did was a mistake. Not to mention the banning of the President of the United States, Donald Trump. But they certainly seemed to have ramped up the suspensions lately.

#ExposeFauci had hit number one and is still being talked about, but is no longer trending on Twitter. Does someone want to explain that? Particularly given the Fauci testimony today, where he was ripped to shreds by Sen. Rand Paul (R-KY) and Sen. Roger Marshall (R-KS), with even more people commenting on the new revelations? Somehow that doesn’t quite add up.