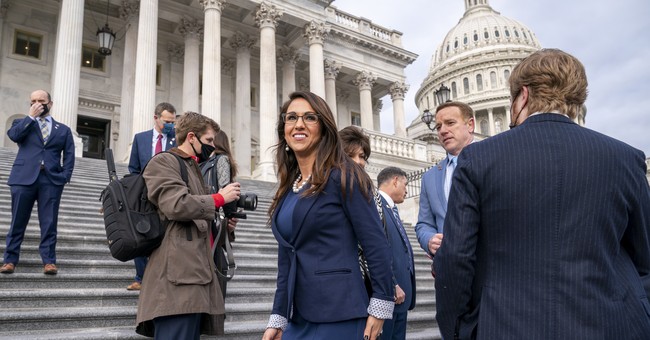 We’ve started to see liberal media bringing up the questions of Joe Biden’s incoherence and confusion after countless incidents.

CNN’s Jeff Zeleny pointed out that Joe Biden became confused when he was talking about COVID test kits, and started calling them “pills” instead. Biden corrected himself. But then again called test kits “pills.” Zeleny also noted that the kits weren’t going to be available — if at all — for weeks, well after the holiday surge.

ABC’s Terry Moran also touched on Biden’s issues, calling him an “enervated executive.” Translation? “Drained of energy or vitality” and “lacking physical, mental, or moral vigor.” That’s a perfect word since it isn’t just that he’s incoherent and confused but that he’s also lacking in any energy to get things done.

But Democratic politicians have looked right past a lot of this in the interests of tribalism — they needed a “moderate” who they could sell as being faithful to “norms” to help get power. But now that he’s in, he’s turned out to be anything but that, with the added cognitive issues.

A lot of Americans had the veil lifted off their eyes when they saw how Biden handled the Afghanistan debacle. That’s part of what caused the seismic shift in his polling numbers, which cratered and have never recovered.

But there are still many who just deny the problem because of tribalism and party affiliation.

Rep. Lauren Boebert (R-CO) managed to make that point with a troll of Joe Biden.

Now Boebert was referencing this infamous statement from Biden back during the campaign.

But folks on the left weren’t aware of it, even though it had gotten a fair amount of coverage. So they attacked Boebert for saying it — mocking her intelligence, saying she shouldn’t be drunk tweeting, that the word was evidence that she wasn’t literate, asking if she had mental issues, and saying it showed she shouldn’t be in office. They had no idea what they were saying was effectively being applied to Biden because they didn’t keep themselves informed enough about their leader to know that this was a Biden comment.

If you read the quote tweets, they’re all pretty hilarious when you realize how clueless they are.

Now, some ultimately got it after Boebert followed up explaining it was a Biden comment. Then they tried to claim she was mocking Biden’s “stutter.”

It’s a very bad thing when folks on the left ignore these issues out of tribalism because it endangers all of us when we have this guy in the seat of power.